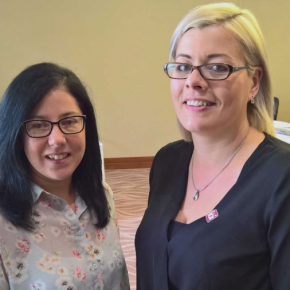 The Institute of Architectural Ironmongers (IAI) appointed Joanne Milne-Rowe as its new national chair at its AGM on 28 April.

Jo (right of photo) has more than two decades of industry experience and has strong knowledge of architectural hardware, mechanical security and electronic access control.

The past twelve months has seen Jo serve as IAI vice chair, alongside her current role as business development manager at Codelocks. Prior to this, she served as chairman for the South East region of the IAI.

Jo commented: “I hope that as chair of the Institute, I can play a role in changing certain perceptions about the industry and encourage the next generation of talent to seek a career in our ever-changing sector.

“This is a forward-looking organisation, committed to professional standards and raising the profile of Registered Architectural Ironmongers.

“The Institute is its members, and I want the members to know that I’m here to listen to their thoughts and ideas for taking the IAI forward.”

Mario Del-Signore, outgoing chair of the IAI, was full of praise for Jo: “In her role as vice chair and in her previous position as chairman of the south east region, Jo has more than proved her commitment to improving communication and engagement among members. I have no doubts that she will continue to take the Institute from strength to strength.”

Mario Del-Signore was recognised at the AGM for his service to the Institute and his numerous achievements during his chairmanship, including initiatives to greaten the IAI’s presence in Asia and the Middle East.

She has acquired an substantial knowledge of ironmongery, in particular mechanical key systems and access control products. 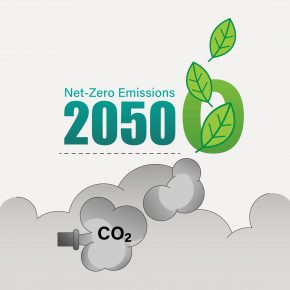