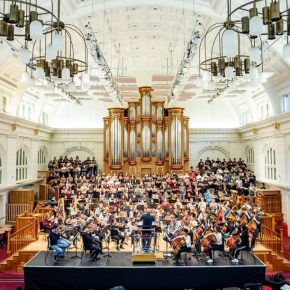 Newton Specialist Contractor Maclennan delivered a waterproofing solution when it took on a project across five levels of the world-famous Royal College of Music in South Kensington, London.

Opened in 1883, London’s Royal College of Music is one of the world’s greatest musical conservatoires for gifted musicians. The College recently underwent major renovations, incorporating advanced acoustic, air handling and climate control measures to allow even the most delicate and valuable instruments from the College museum to be played.

The renovations saw Maclennan design and install a waterproofing system that delivered a completely dry environment in the vast basements that would become a library, an atrium, auditoriums, and music rooms, all with specific and bespoke requirements. 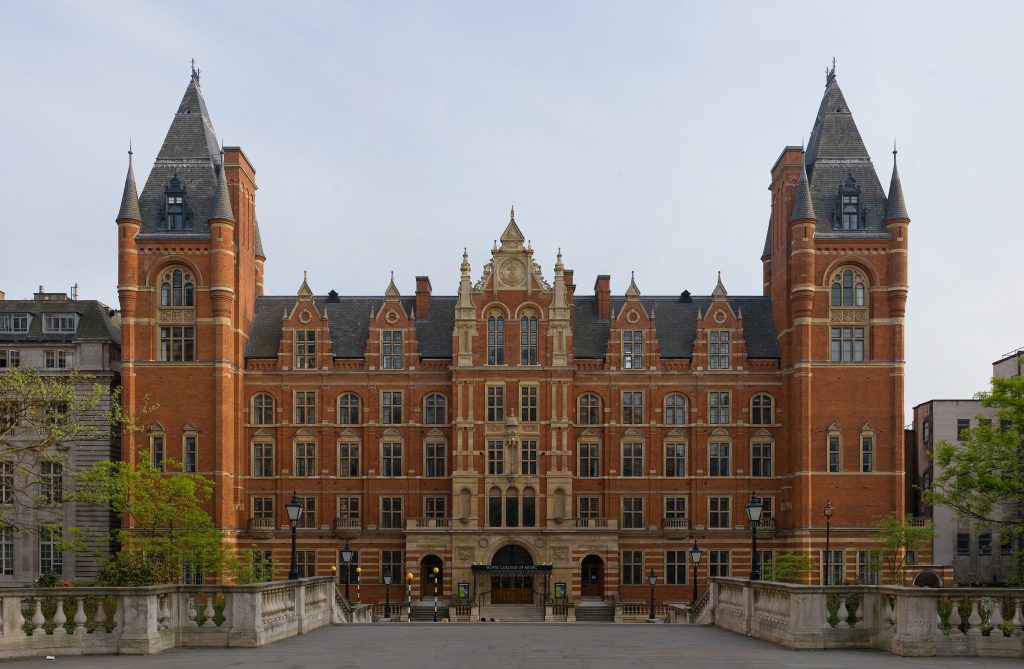 Having previously been involved with some of the biggest waterproofing projects in London, Maclennan were very much capable of providing a solution, across five different basement and sub-basement levels on this project.

To start, Newton 104 crystalline waterproofing was applied to the structure to protect against the capillary movement of water.

Movement joints between the new and existing structure were also protected with Newton 106 FlexProof. 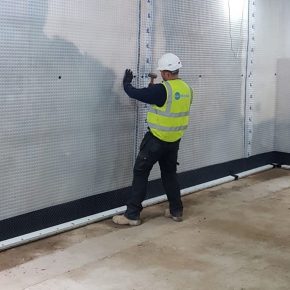 In order to provide a guaranteed solution however, a full Newton CDM System with various bespoke details was then installed throughout the internal spaces in order to safely capture and manage any ingressing water.

All levels were also linked together with Newton’s maintainable Basedrain drainage system, and no less than five of Newton’s Titan-Pro sump chambers with dual NP400 pumps were installed to remove the captured water.

The work was scheduled to allow students to access the building during the work. The waterproofing was completed within budget, on time, and backed by MacLennan’s full installation guarantee and PI cover on the design.