This is the third Northcot Brick project to have claimed the coveted top brick industry prize in recent years, following successes for the Newport Street Gallery in 2016 and Manchester’s Whitworth in 2015, both overall ‘Supreme Award’ winners.

The elegant design balances solidity with transparency, with generous glazing alternating with full-height brickwork panels where a ‘hit-and-miss’ element weaves seamlessly into the texture, detail and interest of the elevation. 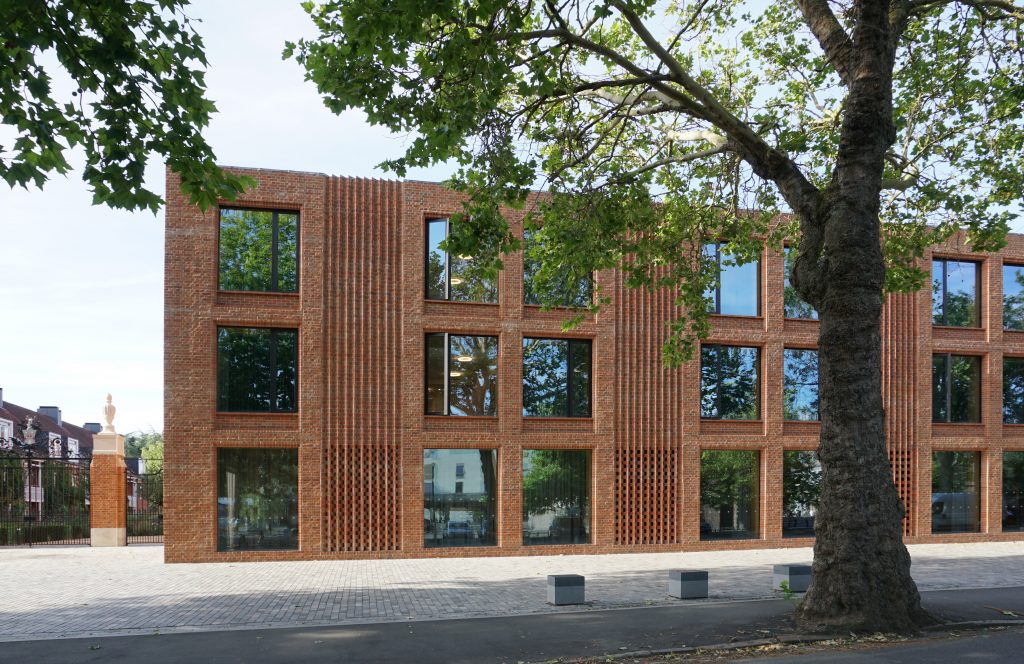 Hillary Satchwell, head judge, Brick Awards 2019, commented: “The supreme winner, the Dorothy Garrod Building, really impressed the judges who felt it was exceptional in a number of ways.

“It manages to be an exemplary teaching and research space, as well as student housing; it is a strongly urban and welcoming response to the surrounding streets in this part of Cambridge; and at the same time is an amazing work of carefully considered and expressive brick design and craftsmanship. Quite some achievement.”

In addition, 12 different handmade special shapes (totalling 92,000) made up the intricate panels of ‘hit-and-miss’ brickwork and various areas of detailing that characterise this outstanding building.

Northcot’s previous two ‘Supreme Award’ winning projects have also been praised for the quality of their bespoke machine-made blends. 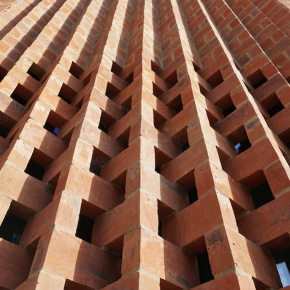 Michael Brown, MD of Northcot Brick, commented: “We are proud to be associated with the Dorothy Garrod Building, which is a fine example of the architectural excellence that can be achieved when creative vision is combined with age-old craftsmanship and traditional brickmaking.

“This is the third Northcot project to have received the Brick Development Association’s highest award in the last five years.

“Such an accolade is a testament not only to the quality and sophistication of our brickmaking, honed over many years, but the enduring importance of brick in modern architecture.” 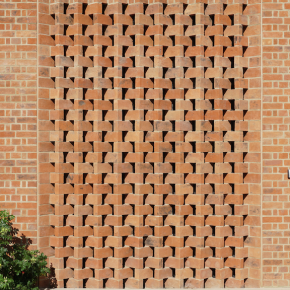 As a multi award-winning manufacturer, Northcot is associated with many high-profile architectural projects, including Stirling Prize and RIBA National Award winners.

Northcot Brick is also the major supplier of bricks for the impressive restoration of Battersea Power Station, one of the largest brick-built buildings in Europe.