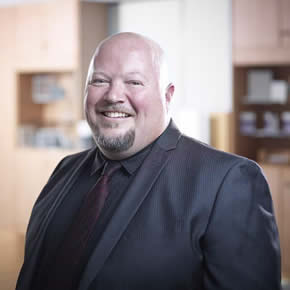 The Institute of Architectural Ironmongers (IAI) has established a new branch to support door hardware professionals in England’s northern regions.

The IAI branches aim to encourage networking and discussion among local architectural ironmongers; Continued Professional Development (CPD) is available through a structured programme of presentations and demonstrations.

The North and Borders Branch

The North and Borders Branch covers the area that was previously encompassed by the North East Branch, and spans across to the West Coast and its borders.

The initial meeting of the new branch was held in Carlisle in May. It was attended by over 20 people, including Mario Del-Signore, IAI’s chairman, and a number of local architectural ironmongers, manufacturers and GAI Diploma students.

The meeting incorporated a CPD session on environmental product declarations, which was presented by GAI technical manager, Douglas Masterson. The next meeting will comprise a seminar session on enhanced security cylinder and protective hardware by Carlisle Brass.

The branch is also planning a student evening, to encourage GAI Diploma students to discuss and prepare for their upcoming examinations.