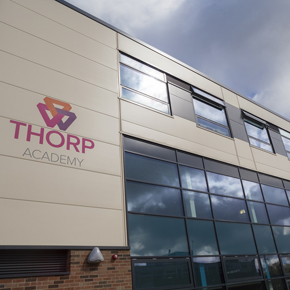 GEZE UK has supplied more than 100 OL Line window systems to the STEM – Science, Technology, Engineering and Maths – building at the Thorp Academy, Ryton as part of a £14.5 million redevelopment.

The state-of-the-art science and technology building comprises 11 science labs, 11 maths rooms and two ICT rooms, as well as two seminar rooms and a dining room to cater for the whole school.

GEZE’s OL Line openers and operators were specified as part of the development to achieve optimum levels of natural light and ventilation – maximising functionality with a window arrangement that incorporates key safety features for use in schools.

The OL Line systems feature winding openers, fitted to the top opening sections throughout the three-storey building. These were positioned over a fixed middle section and a bottom opener with manual handles.

The STEM building is part of a wider development in a batch of seven schools in the North East to be completed by Sir Robert McAlpine and is funded by the Government’s Priority Schools Building Programme. The windows within all seven schools feature the same design DNA and have the same configuration. 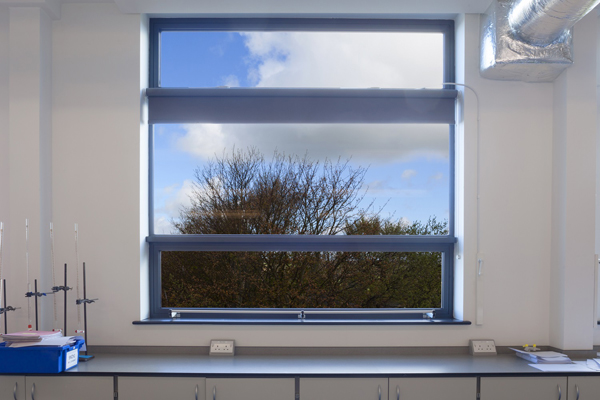 The building has an engineering suite which has been equipped with more than £30,000 worth of CNC milling machinery provided by a local charity trust, The Reece Foundation, that promotes local engineering and manufacturing in the region.

Founded in 2014, the Thorp Academy belongs to the Northern Education Trust, a not-for-profit charity approved by the Department of Education to establish and maintain primary and secondary academies. The Academy provides secondary and sixth form education for more than 1170 students. 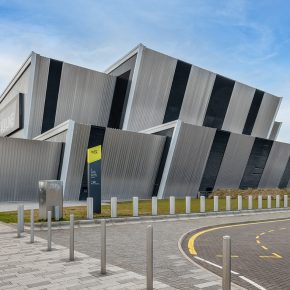 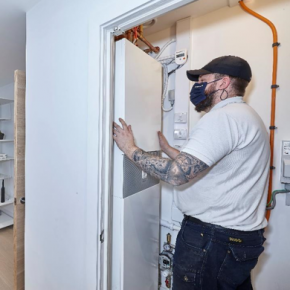 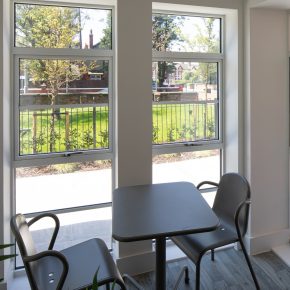 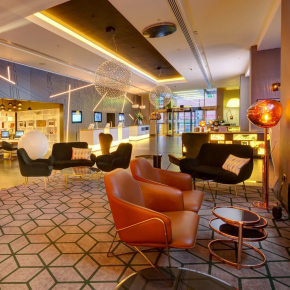