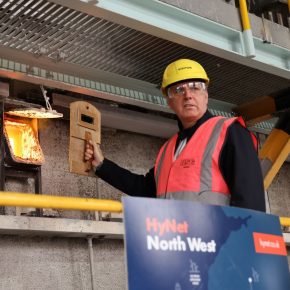 The trial is a key step in the manufacturer’s plans to decarbonise. It could see a transition to using hydrogen to power all production at the site, which currently uses natural gas.

The switch means that the float glass furnace – which accounts for the majority of the company’s overall carbon emissions – would be able to run with hugely lower emissions.

The aim of the trial was to demonstrate that the furnace, in which the raw ingredients of the glass are heated to around 1,600 degrees centigrade, could run safely at full production, without impacting product quality. 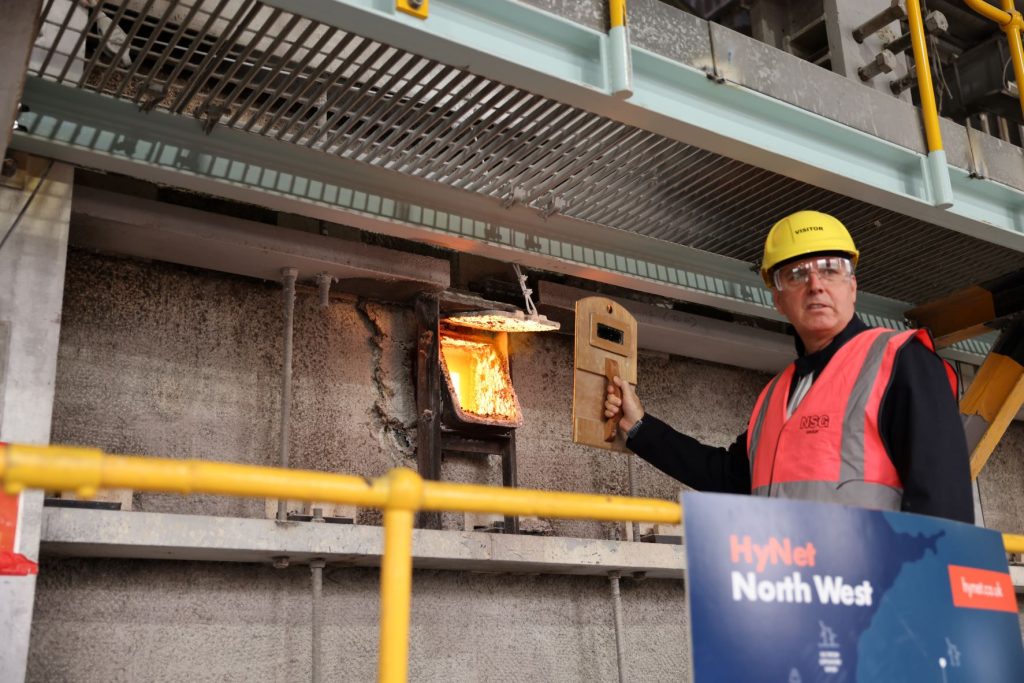 Matt Buckley, UK MD of Pilkington United Kingdom Limited, part of the NSG Group, comments: “The trial was a significant success. Thanks to NSG’s advanced fuel combustion expertise, and the preparation and efforts of the team, we managed to achieve a seamless transition between the two different fuels.

“It proves that hydrogen is just as capable as natural gas in achieving excellent melting performance, and that it could be possible to operate the furnace with vastly reduced carbon emissions.

“Decarbonisation of the construction supply chain is a vital part of the UK’s ambition to achieve net-zero by 2050, and the ability to produce float glass in this way is an important step in this journey.

“It was in St Helens that the float glass process was developed in 1952, revolutionising how glass is made around the world. Now, 70 years later, this trial represents another major milestone for the global glass industry and it’s appropriate that it has once again been pioneered here.”

David Parkin, Director of Progressive Energy and Project Director of HyNet North West, says: “Industry is vital for the economy but is difficult to decarbonise.

“HyNet is focused on removing carbon from industry through a range of technologies including the capturing and locking up of carbon and the production and use of hydrogen as a low carbon fuel.

“This trial at Pilkington UK is a significant step in demonstrating that is it possible to use hydrogen to power glass production and provides a valuable blueprint for further trials and implementation.”

The three-week trial on the float glass line used approximately 60 road tankers of hydrogen, but the longer-term plan is to create a network of hydrogen pipelines to supply key industrial sites, avoiding the need for road transport.

The initiative is part of the ‘HyNet Industrial Fuel Switching’ project to decarbonise industrial processes across the North West. By 2030, it is expected to cut 10 million tonnes of carbon per year – the equivalent of taking four million cars off the road.

In February 2020, the HyNet project was awarded funding of £5.3M from BEIS through its Energy Innovation Programme.

To read about Pilkington celebrating its history with a new online heritage hub, click here.