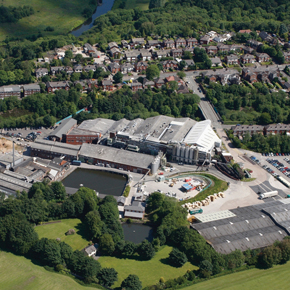 Vinyl flooring specialist Polyflor is celebrating 100 years of manufacturing in Manchester, where the family-run company was originally founded in 1915.

Over the past century, the expansion of Polyflor’s parent company, James Halstead PLC, has been managed by four generations of the Halstead family of entrepreneurs in Bury, Greater Manchester.

The company’s original trade was the waxing and showerproofing of cloth for raincoats, before expanding into flooring in 1934.

After chemist Bill Roberts experimented with PVC to create a practical floorcovering at the company’s Whitefield factory, Polyflor vinyl flooring was launched in 1954 when a 24-year-old Geoffrey Halstead, the groups current Executive Chairman, started up his sales operation.

By persuading many contractors to move from promoting and installing existing linoleum products to working with more advanced Polyflor vinyl flooring, vinyl flooring soon became the company’s most profitable product.

Since pioneering the development of homogeneous vinyl flooring in 1950s, Polyflor has become a leading company for commercial vinyl floorcoverings, boasting a significant market share around the world.

The company now manufactures a wide range of flooring products, from safety flooring to luxury vinyl, to be installed in homes, offices, hospitals and schools amongst others.

With a reported turnover of £223.5m and pre-tax profit of £41.9m for the financial year ending June 2014, James Halstead PLC is a major employer in the Manchester area.

Executive Chairman Geoffrey Halstead commented, “After James Halstead Ltd was started in 1915 with just three employees and four machines in our factory, we’ve come an awfully long way but are still close to our roots in Manchester.

We’re proud to be a UK manufacturer and to have the Polyflor brand known globally as one of the leaders in the flooring industry who are Covering The World as our slogan says.” 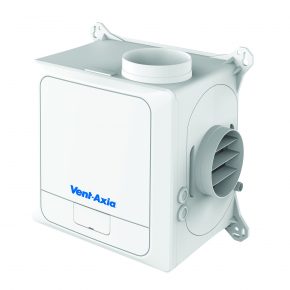 Leading ventilation manufacturer Vent-Axia announces it is on the shortlist in two categories in the prestigious H&V News Awards 2021. 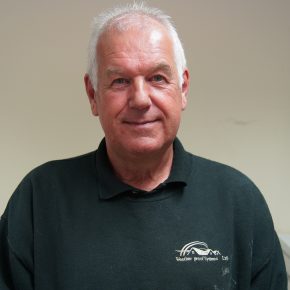 A wide range of colours and ease of installation are just two reasons why Weatherproof Systems chose Freefoam cladding to transform homes across Devon and beyond. 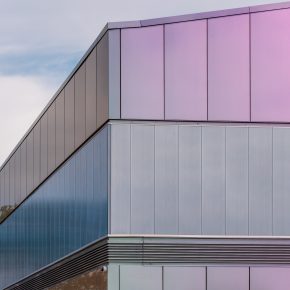 SFS has developed a whitepaper exploring the effects of rainscreen subframe systems on the overall thermal performance of external walls. 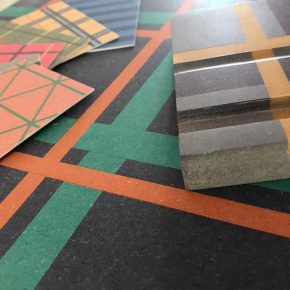 The use of flame retardant panels in construction is far from a new idea, but the innovation in manufacture and performance in panels has been significant, if little understood. Stuart Devoil, Group Head of Marketing at James Latham brings some of that innovation to light.