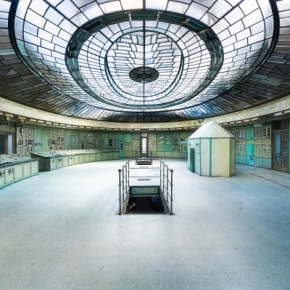 “Curiosity created a close bond between me and urban photography and I have since visited so many beautiful locations all over the world,” explained Roman Robroek, Urban photographer from the Netherlands who took ‘Control’.

He said that the opportunity to take a peek behind closed doors is a truly unique experience, both relaxing and enticing at the same time.

The competition, which took place back in October 2016, saw thousands of amateur and professional photographers enter with the ambition of scooping the £3500 cash prize and title Art of Building Photographer of the Year.

The judge of the competition, Matt Wain, commented that Roman’s winning photograph shows that beauty can be found in the most unlikely of places and even in decay or abandonment the built environment still has a story worth telling. 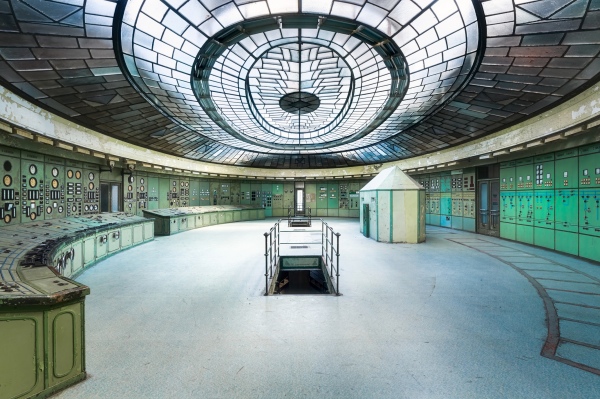 This year’s competition introduced a £1000 cash prize to support a Young Photographer of the Year for under 18s. This award went to Jonathan Walland for his ‘Overlook’ photograph which showcased an unusual perspective of the Heyward Gallery in London.

Jonathan said he was pleased to win such a prestigious award and explained that he had always had a particular interest in photographing structures, including interiors, and he has recently developed an interest in commercial photography.”

Art of Building attracts thousands of worldwide entries every year, which are whittled down to a shortlist of around 15 pictures by a team of professional judges from the world of art, photography and publishing. However, the public vote for the overall winner.