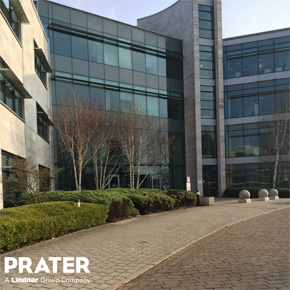 Prater commits to Northern construction projects with new base

Prater has opened a new office in Manchester, to accommodate its ever-expanding team as they commit to taking on major projects in the North of England.

With the Northern Powerhouse driving construction projects in the North, Prater has seized the opportunity to enhance its regional portfolio by opening a new office in Manchester.

Despite this acquisition, the company will continue to be managed centrally, by its senior board. By placing resources and sites in Manchester, Prater will ensure that its team is reaching clients on a regional basis.

The opening of the new office highlights Prater’s commitment to successful project delivery across the UK.