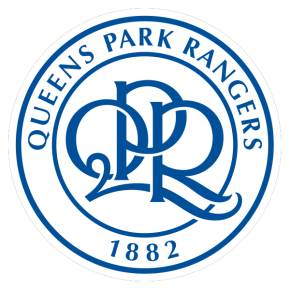 In 2013, QPR revealed plans to build a new 40,000 stadium as a core component of a proposed Canary Wharf-style regeneration of Old Oak Common.

However, following delays, the club is now assessing alternatives, with land acquisition and other problems, prompting London mayor Sadiq Khan to call it all “a mess”.

Consequently, Lee Hoos, QPR’s Chief Executive commented that options are being explored to secure the future of the club in Hammersmith and Fullham and benefit the community.” He added that a potential partnership with an athletics club such as Thames Valley Harriers could be on the cards to create a new community stadium.

Therefore, there is a possibility of building a new ground on the site of the Linford Christie Stadium. Situated just a mile from Loftus Road, originally called the West London Stadium and then named after Christie the year after he won Olympic 100m gold.

It has been confirmed that discussions are underway, by the Rangers, but they have explained that it is at a very early stage, with much work to do before any proposal is brought forward.

Is London the football capital of the world?