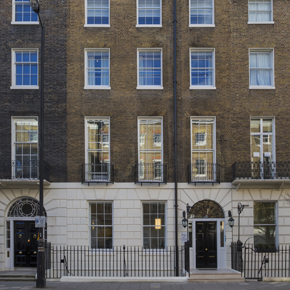 Secondary glazing from Selectaglaze has been used extensively throughout six Grade II Georgian Townhouses in Gloucester Place, London which have been renovated into a single large hotel.

The refurbishment project was undertaken by The Portman Estate, which has been regenerating its extensive portfolio of historical buildings up to 21st century standards for the past 15 years. Set amongst a series of heritage properties dating back to the 18th century, the six townhouses underwent an extensive renovation that benefitted from Selectaglaze secondary glazing. 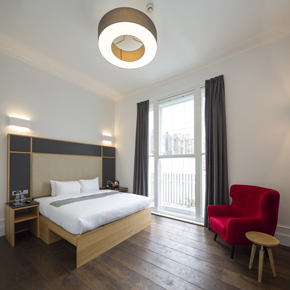 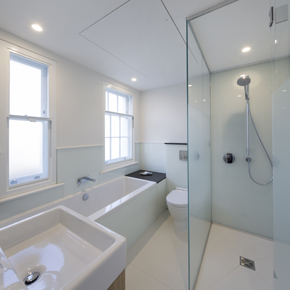 The original windows were deemed unsuitable for use, as they were thermally inefficient and allowed noise ingress. However, due to the buildings’ listed status, the existing windows could not be replaced. The Portman Estate sought advice from Selectaglaze before specifying a total of 80 secondary glazed units.

Selectaglaze’s Series 90 units were used on larger windows up to 3m high and used glass with a thickness of 10.8mm. The heavy duty vertical sliding units allow heavier panels to operate with ease. The use of thicker glass, in addition to a gap between the existing and secondary glazing of at least 100mm, prevents the glass from resonating and allowing sound through – resulting in noise reduction of at least 46dB. 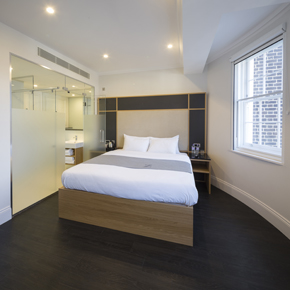 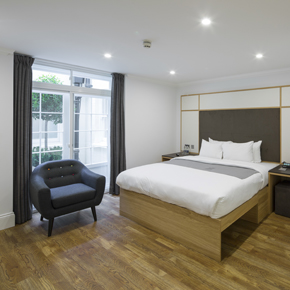 All secondary glazing units provided U-values of around 1.8, due to the installation of low-E glass. Bespoke fixings and high performance seals were used to minimise air leakage and draughts, whilst the units were specified to match existing sight lines wherever possible to make the solution as discreet as possible.

Secondary glazing is a fully reversible adaptation which is generally accepted by most heritage bodies. Selectaglaze will be showcasing its range of products between the 18th-19th February 2017 at The Listed Property Show at the Olympia London. The free-to-attend event is tailored to all those interesting in altering and transforming heritage buildings. Selectaglaze will be exhibiting on both days on Stand B22.