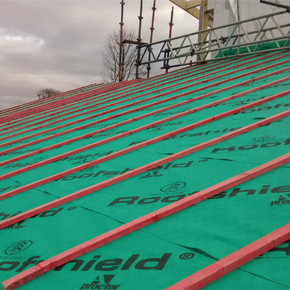 Roofshield underlay to be showcased at Build Show 2016

Visitors to the 2016 Build Show will have the opportunity to see the A. Proctor Group’s Roofshield vapour and air permeable pitched roof underlay. Roofshield has been used worldwide on a range of projects from commercial to residential and heritage buildings.

Developed using a patented SMS (Spunbond Meltblown Spunbond) structure, Roofshield allows high levels of airflow, in addition to the transport of moisture vapour, to significantly reduce the risk of condensation in the roof space to near impossible levels. 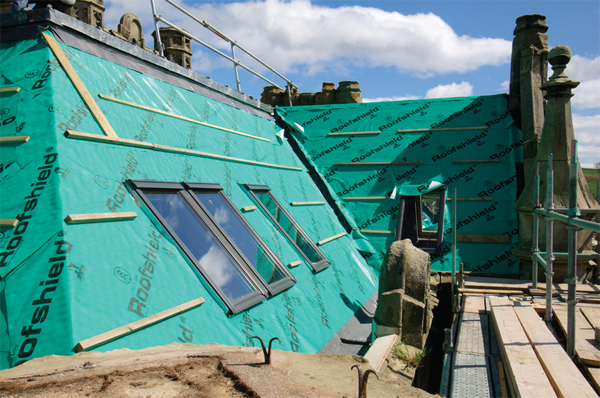 The BBA-certified membrane has been accepted for use without additional ridge ventilation by the NHBC and also requires no taping to comply with BS5534:2014.

The Build Show will take place as part of UK Construction Week at the NEC Arena between the 18th – 20th October in Birmingham. The A. Proctor Group will exhibit on stand number B4/1015 in the NFRC pavilion.