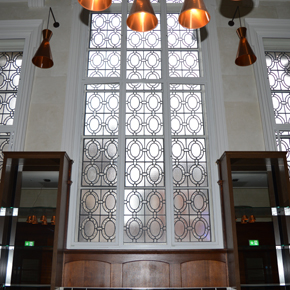 A Edwardian baroque style courthouse has been transformed into a 5-star boutique hotel and is currently on target to achieve a BREEAM ‘Very Good’ rating due to the application of Selectaglaze secondary glazing.

Designed original in 1903 by John Butler, the Grade II Listed former Magistrates Court and police station has been re-established following a period of dereliction after it became unused in 2008.

To convert the courthouse into a hotel, it was important to consider how the building’s thermal performance could be improved and how the ingress of noise from the busy streets outside could be kept to a minimum. 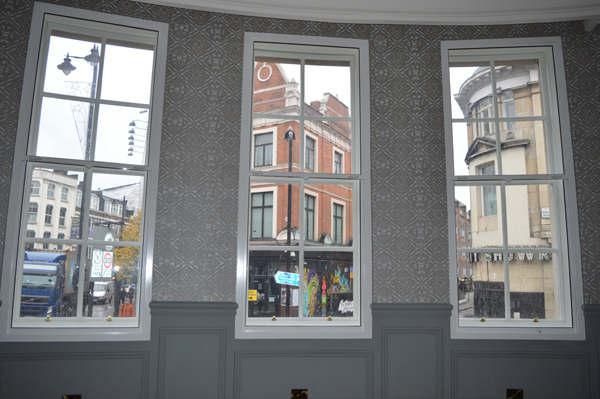 Due to the building’s Listed status the original primary windows could not be removed, therefore a secondary glazing solution provided by Selectaglaze was decided as the best option by principal contractor McAllen and Rushe.

A total of 106 units were specified and installed including curved, raked, casement doors and a double floor height feature window which was 5.287 metres tall and 2.045 metres in width.

The circular windows on the top floor were fitted via a bespoke fixing method and all units were finished in white and matched to the existing frames to ensure that they were unobtrusive.

Secondary glazing is an independent window installed on the interior side of a building, reducing noise ingress by up to 45dB and heat loss by up to 50 percent. It is a reversible adaptation, making it ideal for Listed properties and is accepted by most heritage bodies.