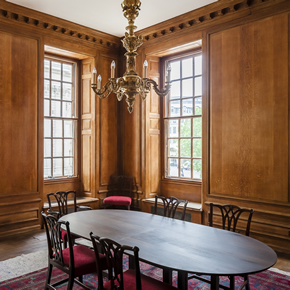 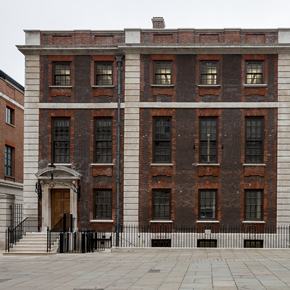 Designed by Christopher Wren and his son, Chapter House is a Grade II Listed building, which was erected between 1712 and 1714.

The building has been used by its neighbour, St. Paul’s Cathedral, for a variety of purposes over the years. In the 1950s, it was seen as the Cathedral’s administrative hub; after it was left devastated by Second World War bombings, it was renovated into offices.

The building has recently undergone a major refurbishment to ensure it complies with 21st century office standards. Its historic characteristics have been maintained.

To improve thermal insulation throughout the building, over 120 secondary glazing units were supplied for installation by Selectaglaze. 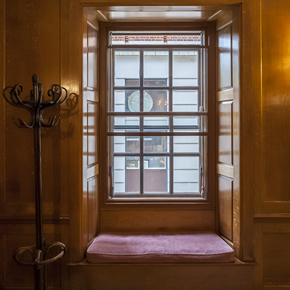 Selectaglaze’s tested products have been proven to reduce heat loss by up to 50%: this can be achieved by the bespoke fitting of the secondary glazing alongside the use of high performance seals.

The units were chosen to suit Chapter House’s array of window styles and sizes. Selectaglaze’s slim-line range is particularly appropriate for heritage buildings; the unobtrusive units are widely accepted as a reversible adaptation by heritage agencies from across the UK.

The products have helped to retain the building’s heat and reduce its energy bills.