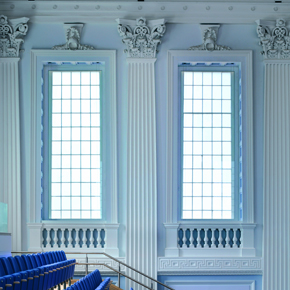 Secondary glazing specialist Selectaglaze is celebrating its 50th anniversary, having first established itself in 1966. 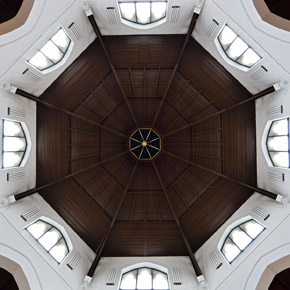 Prior to moving to St Albans in 1972, the company began life in Harrow-on-the-Hill with just four members of staff and a workshop. Selectaglaze has since expanded into St Albans, with over 90 members of staff, as it continues to evolve its secondary glazing systems to meet the varying and often demanding needs of various projects.

From modest beginnings with three simple styles of secondary glazing, one finish and three glass options, the company now offers more than 20 styles of finishes and glass with thousands of combinations and curves and shapes to suit all types of window.

Every unit is bespoke and tailored to meet the requirements of each individual project.

Its notable projects over the years range from the Hoover Building to Windsor Castle, the Supreme Court to the Bank of England. Selectaglaze has tackled all manner of challenges, from windows over 4.5 metres high, to those that are difficult to physically access and in all sorts of unique and unusual shapes.

Secondary glazing can reduce a building’s heat loss by up to 50% by tapping an insulating layer between the primary and secondary windows.

By using high performance twin seals combined with low-E glass, a U-value of around 1.8 is possible, creating a warmer and more comfortable environment. In addition to retaining heat, a sound reduction of 45dB is achievable, or even up to 55dB when using specialist products. 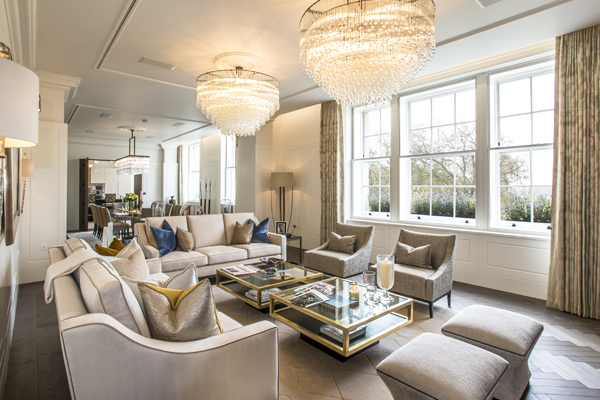 From a security perspective, secondary glazing can be used as a second barrier to entry and with careful design can create a substantial deterrent to intruders. It may also offer blast mitigation and protect against firearms. Selectaglaze’s range are Police Preferred Specification under the “Secured by Design” initiative.