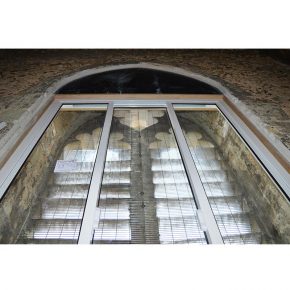 Selectaglaze was recently chosen to help refurbish a Grade I Listed church in Much Hadham village, in Hertfordshire, that dates back as far as Saxon times.

St Andrew’s Church has recently had its historic bells refurbished. Part of the refurbishment was to develop the dilapidated sound insulation and thermal retention to the louvres in the church tower after inspections revealed poor installation and condition o the fittings.

Therefore, fundraising was carried out over a six month period by the Much Hadham Guild of Church Bell Ringers on behalf of the Much Hadham PCC, a registered charity, to get the bells and their surroundings in the tower modernised. 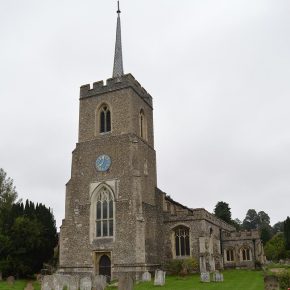 The church of St Andrew’s is said to have been built in the early part of the 14 th century, with an imposing tower that was built in the 15 th century, featuring a spire comprising of 6 bells with a taller than average spike, 121 feet in height.

A substantial reduction of the noise break-out of the bells at the boundary of the churchyard was essential. The 8 ringing bells in the tower were taken off-site to be refurbished and re-tuned. Prior to them being rehung in the existing frame with new headstocks, wheels and fitting, it was
recommended that secondary glazing was fitted into the louvre openings in the tower. The existing louvres are 1450mm wide and 3850mm high.

Selectaglaze recommended a series of bespoke units designed for the client’s requirements. Subsequently, the existing dilapidated sound insulation was removed and replaced with secondary glazing.

Like many historic buildings, not all of the openings were plumb and true. Prior to the installation of the secondary glazing, timber frames were fitted to each opening to accept the secondary units ensuring they could support the weight of the new glazing of around 130-140kg. A 200mm cavity was used to enhance performance.

Selectaglaze then installed 8 units in the 4 openings of the church’s bell tower; a combination of the Series 42 fixed light units mullion coupled with the Series 80 3-pane horizontal slider with 10.8mm thick laminated glass. 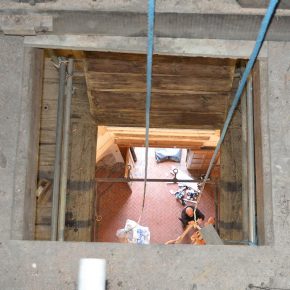 It was quite a challenge to transport the units up the bell tower a the fully assembled units could not be carried up the extremely narrow spiralstairs. Therefore, the units were lifted 12 meters up with great care in sections via rope and pulley from the bottom of the tower up through a series of trapdoors across 3 floors.

Once at the top of the tower, components were fixed together and then installed into the louvre openings, matching existing sightlines. No primary glazing was required due to the effectiveness of the secondary glazed units, which achieved a 30-33dB noise reduction.

The restoration of the bell tower was very successful and the noise of the bells no longer disturbs the residents who live nearby the church. Thermally speaking, the U-values have also been enhanced and draughts in the bell tower have been practically eliminated.

Selectaglaze has undertaken a number of projects involving church refurbishment or change of use, including the Grade II Listed, St George’s Church in Tufnell Park which required acoustic insulation for noise containment. With units arriving fully factory assembled on site, Selectaglaze allows rapid installation with minimal disruption to the building and its occupants. A free technical advisory service is offered and RIBA approved CPDs are available to architects and designers.

Charcon has stated improving ‘road safety must be a priority’ if the UK wants to encourage more people to carry on walking and cycling, as has been the case in recent months. 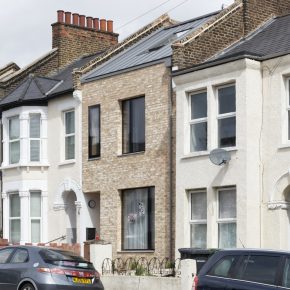 A complete rebuild and extension of a Victorian terraced house in South East London saw the specification of Alumasc Rainwater Flushjoint downpipes and hoppers.

The GGF is now striving to provide extra support to continue helping the industry get through the Coronavirus crisis. 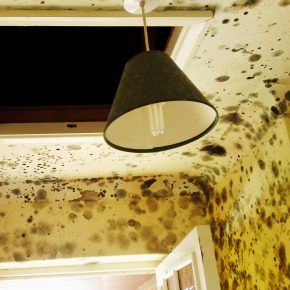 Court beckons for all landlords with damp property, warns Safeguard

Since March, all tenants – whether in private or social accommodation – can now sue their landlords if their homes have health-damaging defects, as Safeguard Europe explain here.