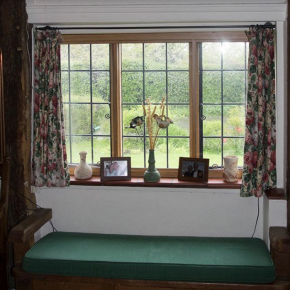 A 600 year old house in Kent has received a secondary glazing solution, courtesy of Selectaglaze.

The Grade II Listed building had seen previous owners replace the original windows for single glazed crittal units, which did not compliment the rest of the property.

As a result, the current owners, Mr and Mrs Golds, chose to replace all the windows, with a design and feel more similar to the originals.

Although new windows were fitted, they did not properly eradicate the draughts and keep the heat in. 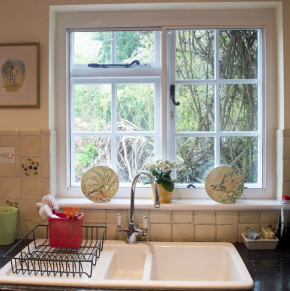 On top of this, with only single glazing acting as a noise barrier, Mr and Mrs Golds, who live near a pub, would be disturbed at closing time and they could always hear the passing traffic.

Then, Mr Golds noticed an article in a magazine from Selectaglaze, which featured a recent project in a Listed house, so they decided to delve deeper into the concept of secondary glazing for their own home.

Mr Golds commented: “I was most impressed with the service received throughout the process. Everything was clearly explained and all our queries and concerns answered.” 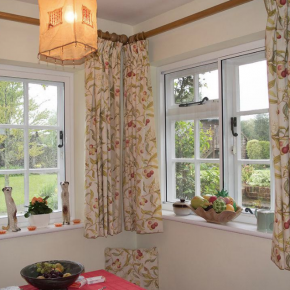 Detailed measurements were taken to inform the timber shop to produce exacting timber grounds to which the secondary glazing would be installed. The fitting process also needed exemplary craftsmanship to scribe the timber to fix into the reveals.

Eight units were manufactured in the slimline Series 10 two and three pane horizontal sliding range. Time was taken to pick the right colour to confirm the new additions would blend in and match the interior décor and the primary windows. 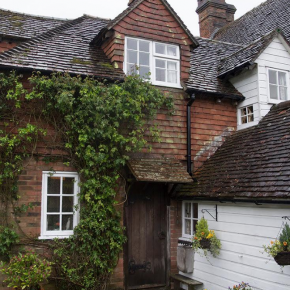 The front of the house saw the secondary glazing finished in a light oak wood grain effect and at the back of the property in the modern extension, sleek white units were installed.

“We are very happy with the final products. They really complement the primary oak framed windows – so much so that our friends didn’t even notice them when they visited.

“We had to point them out! The most noticeable improvement so far has been the reduction in noise – we don’t even notice the traffic now.”

Selectaglaze will be at The Old House Show, held at the Old Royal Naval College, from 7 – 8 September.

Viva the Revolution says Lakes, as it's now 'time for action'

Lakes Showering Spaces welcomes the Government’s drive for a sustainable future and the opportunity this gives bathroom manufacturers to develop forward-thinking green policies.

Sales to builders and contractors by Britain’s builders’ merchants surged in September, with sales up 8.3% compared with September last year, according to the latest Builders Merchants Building Index (BMBI) report.

Protect your staff with Worker ID Tags from SCAFFTAG

Worker ID tags are made for use in extreme conditions and are 100% waterproof – shop Scafftag for a wide selection of hard hat ID tags for your workers.