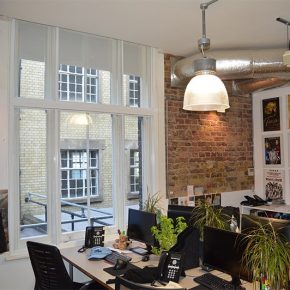 Founded in 1983, Premier has successfully delivered powerful marketing communications campaigns for the entertainment, arts and cultural industries and was given ‘PR Moment Large Agency of the Year’ in 2017.

The huge yellow brick Victorian building is brimming with personality and quirky charm; the perfect hub for the Premier teams across creative production services, PR, Events and Experiential and Brand Partnerships, right in the centre of London’s entertainment capital.

The building was first utilised as a warehouse, and so there were inadequate thermal and acoustic controls for its current use as an office space due to the timeworn single glazed windows. 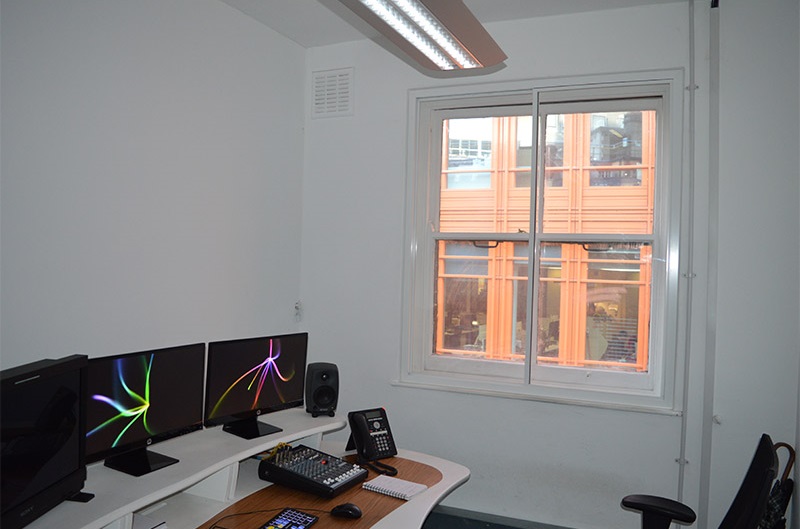 Secondary glazing specialist Selectaglaze was contacted by Premier for a cost-effective window improvement solution for their offices – this was to guarantee a more amenable working environment through attaining an acceptable level of thermal insulation.

Although this was the priority, Premier was also curious as to what could be achieved to reduce noise ingress. 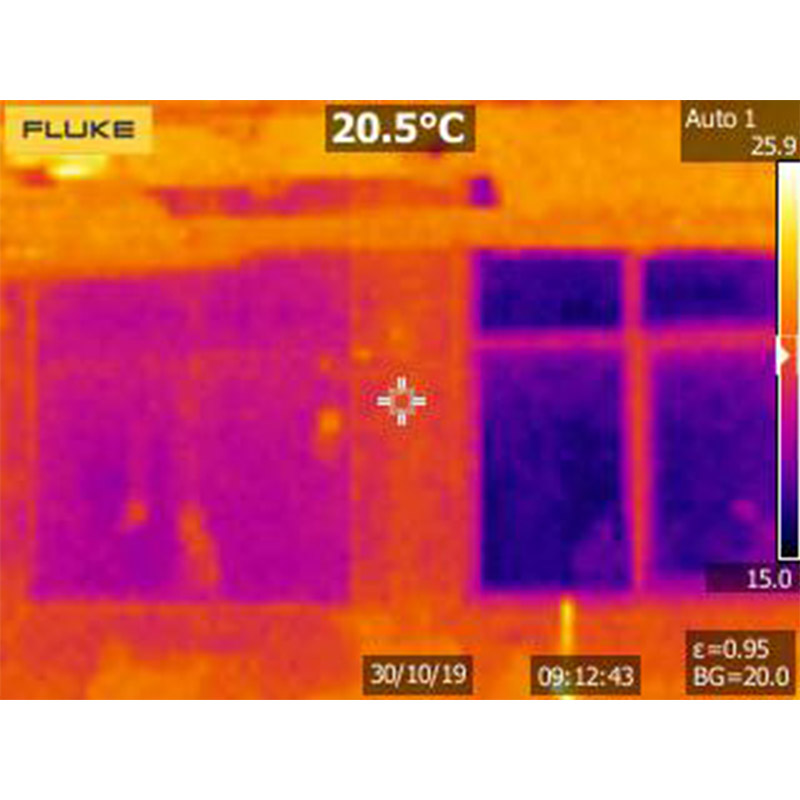 The use of high performance twin seals help to virtually eradicate draughts. However, an added benefit of secondary glazing is noise reduction.

With Premier overlooking a busy street in WC2, high levels of outside noise can distract and hamper staff efficiency. When there is a gap between the primary and secondary glazing of at least 100mm, a reduction of 45dB is possible.

Following on from a series of productive discussions with Premier, Selectaglaze installed 115 windows across the ground, first, second and third floors.

A whole host of products were included in the specification, which were mostly two and three pane horizontal sliders. The Series 30 lift-out unit was required for one particular window to allow easy access for cleaning.

Another opening was fitted with a single side hung casement, designed to match the existing fenestration. The slim frames generated clean lines complimenting the existing primary windows, making them unobtrusive and virtually unnoticeable.

Units were installed over a few weeks to ensure that staff were not distracted by the works. 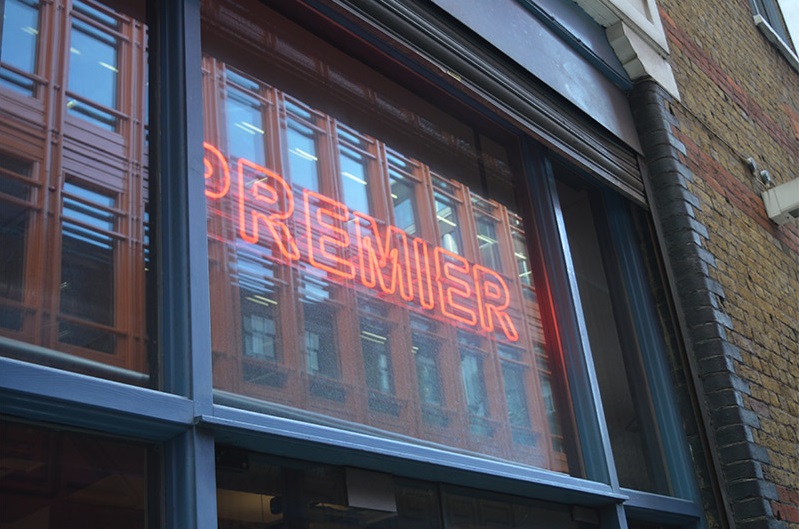 Joe Chandler, of Premier, commented: “We were very pleased with our secondary glazing from Selectaglaze. Providing both sound insulation in noisy Central London and a much warmer office space in the winter.”

Working collectively with charity, ‘Sustainable St Albans’, Selectaglaze measured the changes in the thermal integrity of the primary windows before and after secondary glazing was installed using a thermal imaging camera.

Photographs generated by thermography detect heat patterns in the infrared wavelength spectrum. Sensors within the camera identified these heat signatures and converted them into visible pixels. Despite the low resolution of the resulting images, the difference is clear to see between treated and untreated windows.

Secondary glazing has effectively boosted the working environment, with staff noticing a significant difference in thermal retention, with draughts virtually eliminated. As well as this, it has also made working across all the office floors more peaceful.