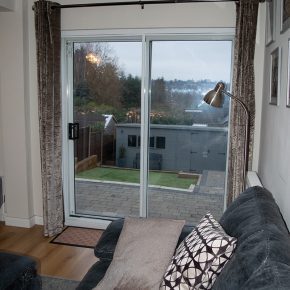 A secondary glazing patio door treatment, from Selectaglaze, in a semi-detached house in Cockfosters, North London has made a living room warmer and more comfortable for a couple’s new born baby.

The Chowdhurys moved into their home in 2015 and renovated practically the whole house, leaving out one part that they felt was not urgent to renew.

The draughts and noise coming in from outside were bearable, so they left their single glazed sliding doors to the garden as they were. This outlook changed massively once they introduced their new-born baby into the space.

The living room was much colder than other rooms in the property – the wooden flooring by the 1970s patio doors would also be very cold in the winter mornings.

With the sofa located nearby, the baby would be around that area of concern. Although there was a radiator installed at the time of renovation by the sofa, this was ineffective in warming up the living room. 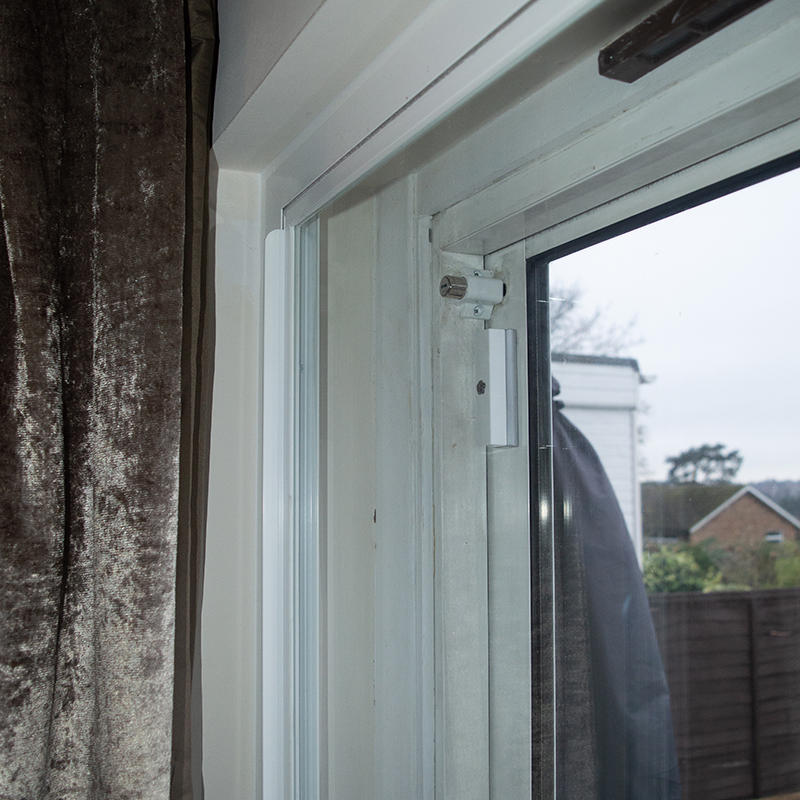 From a noise perspective, the local railway station was nearby. These issues of noise and lack of heat in the living room were now more prominent in the minds of the couple.

The Chowdhurys looked at a plethora of options, but it turned out secondary glazing was not only an extremely effective solution to improve thermal insulation, it would be a cheaper option compared with replacing the sliding doors with a double-glazed alternative.

The opening was around 2m x 2m and the family were assured by Selectaglaze that the secondary glazing would not stick out or look chunky against the patio doors, due to the slimline nature of the units that were being considered.

It was finally agreed that a Series 10 two pane horizontal sliding unit would be installed. This particular unit is a versatile secondary glazing treatment that allows easy access to the outer window for cleaning; perfect for treating sliding patio doors.

By installing an independent glazing system, heat loss can be cut by around 60%. The high-performance brush seals support the elimination of draughts, thus encouraging better comfort near a window.

Prior to the units being installed, timber grounds were fixed into the reveal, which included skirting boards. Installers scribed into the timber frame to create matching grooves and nuances so that it could fit snug in the reveal and over the skirting. This ensured a completely airtight finish. 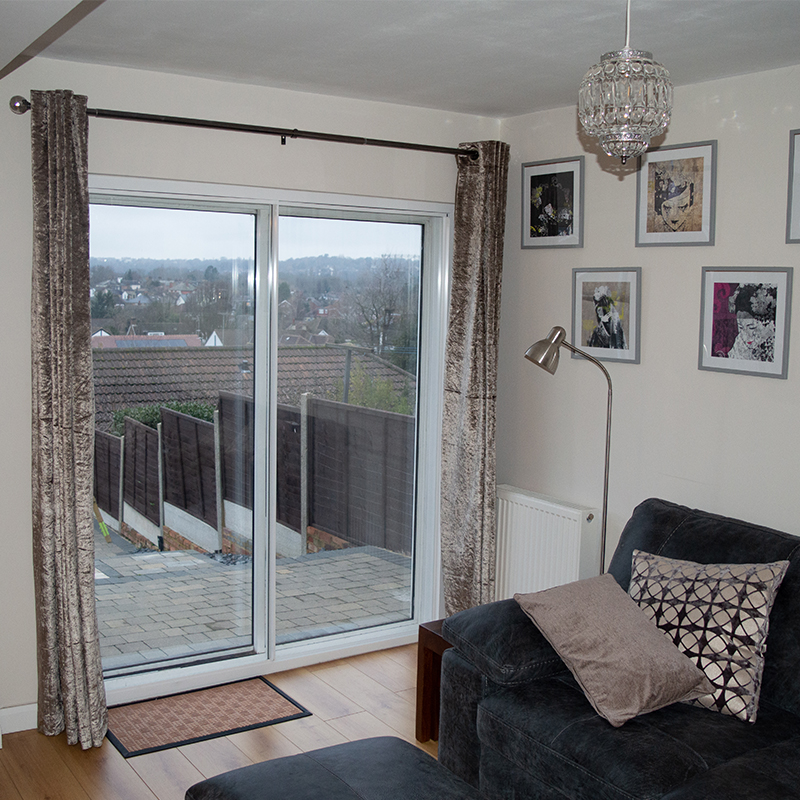 To generate the required noise insulation, the Series 10 was set 100mm apart from the doors and therefore reached an acoustic reduction of over 40dB.

In addition, from a security standpoint, the inclusion of secondary glazing to a set of patio doors provided a second barrier to entry. 6.4mm laminated glass in the unit increased noise reduction as well as offering added strength and security to the unit.

The new parents are relieved and delighted with the look and performance of their new secondary unit and have benefited greatly from the warmer and quieter living room environment, which has negated any anxieties they had over the comfort of their baby. 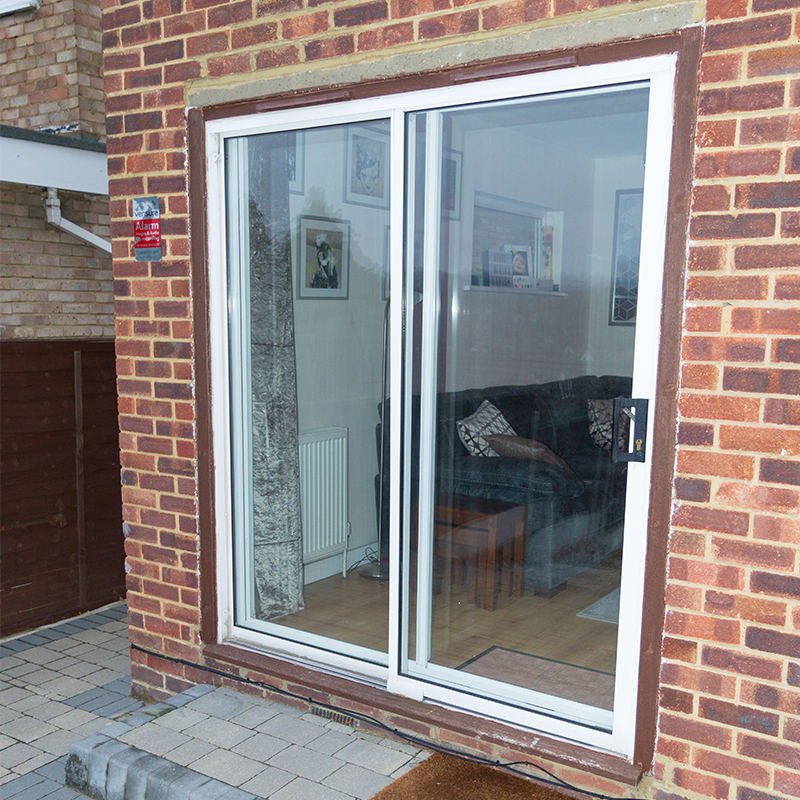 Monika Chowdhury commented: “I am so impressed by the look and performance of our secondary glazing and it has done wonders to our living room.

“The whole point of getting our doors treated was to improve thermal and noise insulation for the benefit of our baby and it has done that.

“The surveyors and installers were friendly and extremely professional, and we were appreciative of the quick turnaround time given the time of year. I highly recommend Selectaglaze to anyone looking for a great solution for draught or outside issues.”