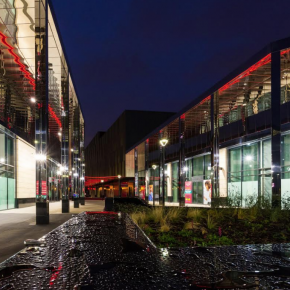 This is part of its record £9m cladding contract for The Springs, a new retail and leisure development at Thorpe Park Leeds.

The new retail and leisure park is a key part of a 126,000 square metre mixed-use development, which is one of the most significant projects of its kind in east Leeds for many years.

It forms part of phase two of Thorpe Park Leeds – a joint venture between Scarborough International Properties and Legal & General – which is already an established business park, providing offices for companies including IBM, United Utilities and National Grid. 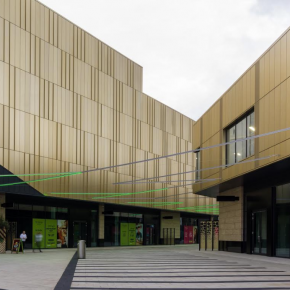 Its expansion will create the retail and leisure park, along with a residential site of more than 300 new homes, parkland and a new railway station.

Working alongside main contractor GMI Construction, who have been instrumental in the Thorpe Park Leeds project since it started in 1999, Roofdec installed a mix of roofing and cladding elements for the development’s new retail units, cinema and other leisure facilities.

For the fixing of key elements of the façade, high performance austenitic stainless steel fasteners were specified – here SFS products were selected, including fasteners featuring a durable gold powder coated finish to complement the stunning façade panels which are visible from the nearby M1 motorway.

This back frame configuration reduces the number of brackets needed per square metre for greater efficiency without compromise. NV1 is also used to install Sotech Optima TFC rainscreen panels, which are finished in Anodised Regency Gold and Polished Stainless Steel.

The high degree of adjustability of both NV1 and NV3 allowed Roofdec’s installers to achieve a superior quality installation with minimum hassle.

All Nvelope support systems are ‘designed for architects and built for installers’, meaning they enable architectural visions to come to life, without complexity and deliver long term integrity to match the design life of the building envelope.

Roofdec Managing director Jon Barnes Jnr commented: “Thorpe Park Leeds is a significant development which is important for the future economic development of Leeds and the wider city region.

“We are delighted to have been appointed to help in the construction of a number of major new buildings for The Springs and partner with the Nvelope and SFS teams to deliver a high quality result for the client.

“It really has been a team effort from the architects, design, supply chain, management and obviously the operatives installing the various complex specifications throughout the project.

“It is a credit to everyone involved at the standard of quality achieved and certainly one all parties can be proud of.” 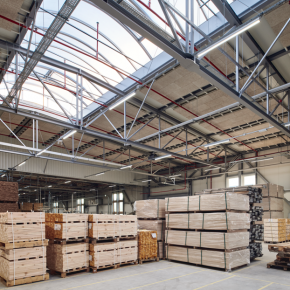 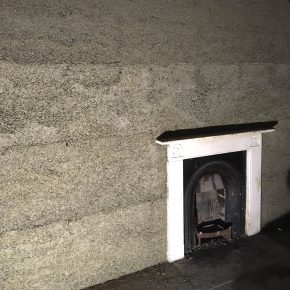 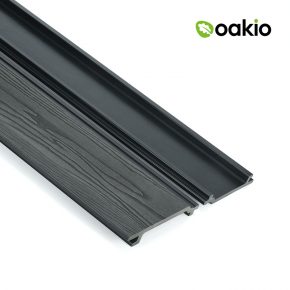 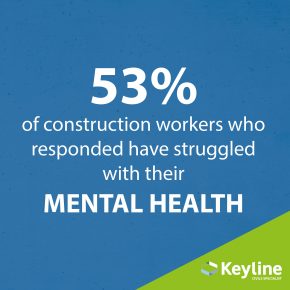