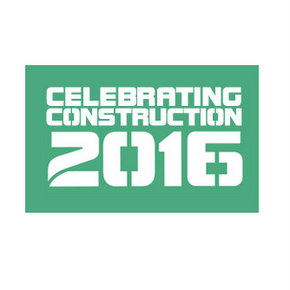 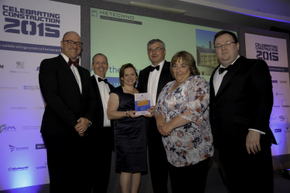 Finalists for the two Midlands Celebrating Construction Awards events have been chosen from over 160 entries across 12 categories.

Through categories such as the sought after Project of the Year and Innovation Award – the Celebrating Construction Awards will showcase some of the most ground-breaking projects and products from the Midlands.

NB. Events were sold out in previous years, so book early to avoid disappointment.