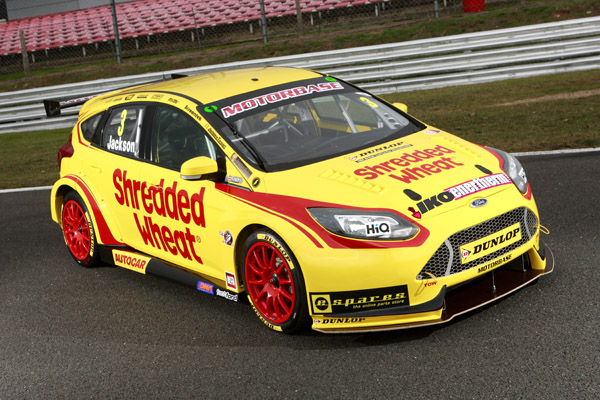 The Independent Teams’ Championship winners confirmed the multi-year title sponsorship deal with the leading breakfast brand, whilst also confirming the return of the IKO enertherm brand. 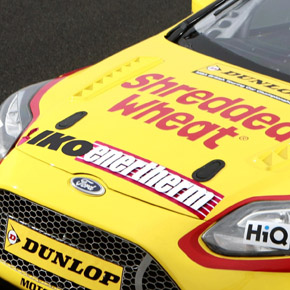 Andy Williamson, Group Managing Director for IKO PLC commented: “We’re delighted to see Shredded Wheat as the new title sponsor of Motorbase Performance this year. It’s a household name and a great fit with one of the most popular teams on the grid.

The new yellow-and-red livery will really stand out on the track and the IKO enertherm logo works well with it too. Our innovative PIR insulation board IKO enertherm pushes the limits on performance – just like Motorbase, which had its most successful BTCC season to date in 2016.”

Motorbase Performance Team Principal David Bartrum added: “It’s great to have IKO back on-board too for the season ahead and we hope to welcome further partners to the team in the coming weeks. Today’s news, coupled with the announcement that we will be expanding to a three-car team in 2017, means there are some very exciting times ahead.”