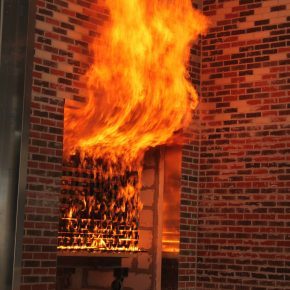 Siderise RH Cavity Barriers have proven their passive fire protection capabilities as part of a ventilated facade system again — this time as part of a brick slip façade system which successfully met the requirements of BR 135 when tested to BS 8414-2.

BS 8414-2 is a 60-minute large scale system test that mimics a fire breaking out of a window and exposing a cladding system to a severe fire. 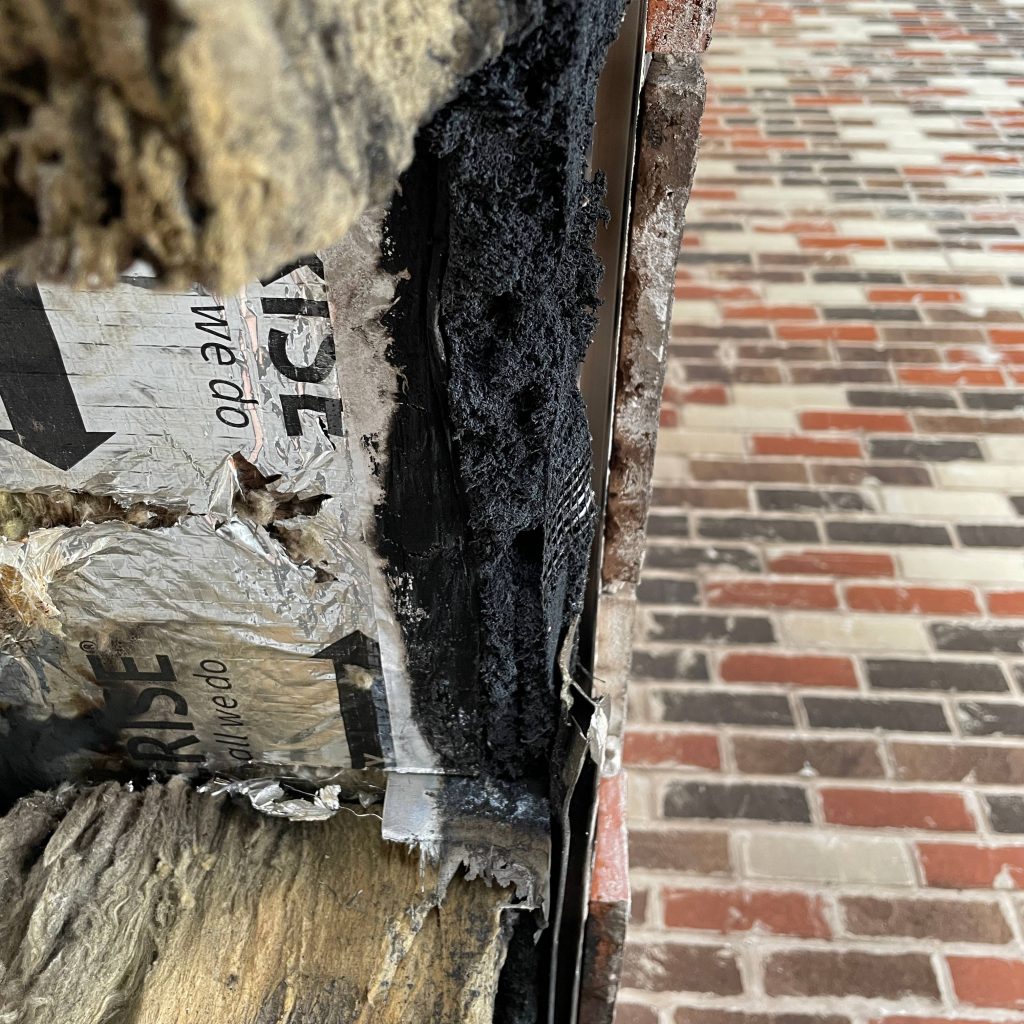 The system was fixed to a steel framing system and the result only applies to this configuration.

Siderise RH Cavity Barriers are a partial-fill product made from a compressed stonewool lamella core, incorporating a continuous bonded intumescent strip along the leading edge.

This allows for the free ventilation and drainage necessary for a ventilated facade; however, when exposed to the heat of a fire, the intumescent strip will rapidly expand to fully seal the gap and protect the facade system from fire spread.

Siderise is committed to third-party testing all its products. It is a strong advocate of large-scale fire tests, which are invaluable to understanding how a whole facade system­ – including its cavity barriers and firestops – performs in a realistic application.