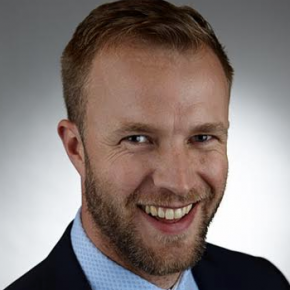 Following a strong start to the year, Total Builders’ Merchants’ value sales to builders and contractors were down -1.2% in Q2 2019 against the same period last year, BMBI statistics show.

However, the adjusted figure, which takes into account differences in trading days, was marginally positive at +0.4%.

The negative quarterly figure was massively influenced by poor trading towards the end of the period, with overall sales in June down -8.1% compared with the same month last year. Most product categories recorded a negative performance.

Quarter-on-quarter, however, the picture is more positive. Total Builders’ Merchants’ sales in Q2 2019 increased by +8.9% compared with Q1, and average sales a day (which takes into account the difference in trading days) were up +12.5% over the same period. 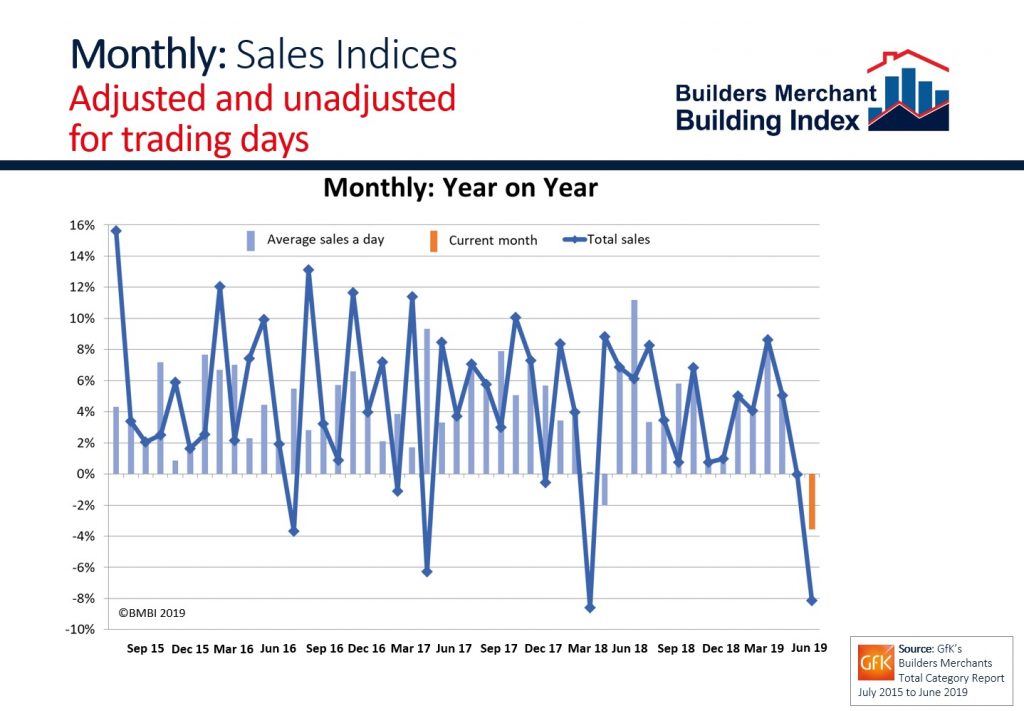 Simon Taylor, Director of Sales – Builders Merchants at Ibstock (pictured above), joined the BMBI panel this month as the new expert for bricks.

“So far, in the first five months of 2019, an additional 25 million clay bricks have been produced by GB brick-makers compared with the same period last year. This 3% increase is matched by the additional volume despatched to customers,” he commented.

“However, the numbers of bricks that are being transported from countries many thousands of miles away, such as India, Pakistan and Turkey, has doubled this year against last.

“A few housebuilders are choosing to use concrete bricks to supplement the perceived shortage of clay products.

“Concrete bricks represent only a small percentage of the total brick market and independent reports suggest they are heavier to transport and handle, slower and more difficult to work with on site (bricklayers can lay around 17% more clay bricks a day than concrete) and there is a limited range of colours and textures to select from.

For the latest reports, Expert comments and Round Table videos, visit www.bmbi.co.uk

The lowdown on the Newton Specification Partnership

Newton Waterproofing Systems are pleased to announce the Newton Specification Partnership (NSP), which was formed this year as a result of Newton’s desire to improve the process of designing and specifying waterproofing systems.