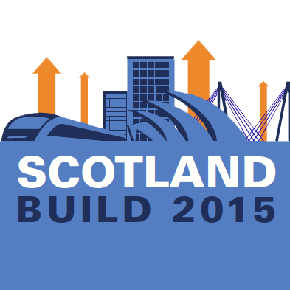 The Scottish Government has taken steps towards developing the Scotland’s solar investment under the Renewables Obligation, the main support mechanism for renewable electricity projects in the UK.

The Grandfathering guarantee is the promise that the level of support provided per unit of electricity will not change throughout the lifetime of a solar installation once it has been built and connected.

The decision to retain the guarantee has been made to build confidence in Scotland’s solar sector and attract new investment opportunities, which will in return aid Scotland in meeting its renewables and carbon targets.

However, its stipulated that the announcements may bring the possibility of imbalance across the UK.

DECC’s (Department of Energy & Climate Change) proposals to reform the Renewables Obligation (RO) scheme are passed in England and Wales, more developers will begin to take advantage of the more supportive policy regime in Scotland.

The topic of Scottish solar investment will be heavily debated at this year’s Scotland Build at the SECC, Glasgow on November 25th & 26th.

Supported by a large number of organisations, including Scottish Renewables, BRE Scotland and the Glasgow Chamber of Commerce, the programme will incorporate the industry’s most current energy and renewables related topics.

The exhibition will focus on topics such as climate ready place-making and energy ambitions, along with the opportunity for open-floor discussions with attendees.