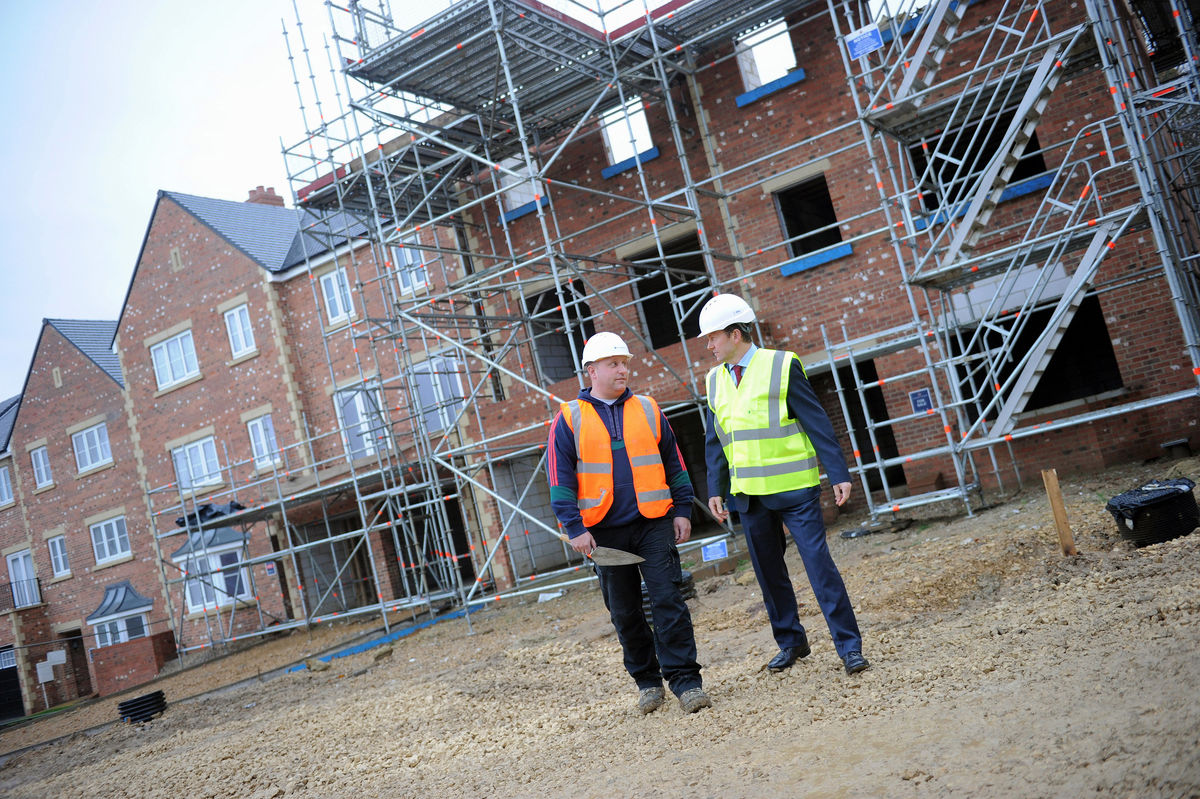 Soldiers to Brickies combating the UK shortage of bricklayers

The increasing shortages of bricks and bricklayers in the UK is threatening future house building plans, according to the Federation of Master Builders (FMB) in their latest State of Trade Survey

But building more houses is also a key UK Election issue, not least because it is seen as a primary solution to the current housing crisis.

Brian Berry, FMB chief executive: The brick manufacturers are working hard to reignite their kilns which were mothballed during the recession and the ever growing lack of bricklayers is causing concern.

He said that compared to this time one year ago, more than twice the firms are reporting difficulties recruiting these tradespeople. And in the short term, many SME house builders may have to rely on migrant labour.

There are also a number of initiatives to train and recruit more bricklayers within the UK workforce. One that caught my eye today was an article in Bloomburg News about Persimmons Combat to Construction program to increase output as the shortage sends asking prices to record highs.

Richard Latham, human resources director at Persimmon: We were hoping that people coming out of the military would be able to bring transferable skills and be motivated and disciplined. Theyre able to take instruction, receptive to training and they are reliable.

Getting a full-time job is hard when you leave the army so this is a great idea.