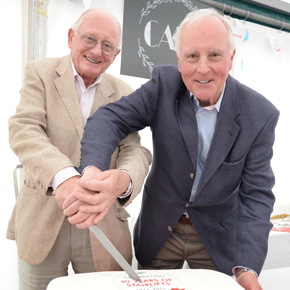 Stannah has announced that its Joint Chairmen, Brian and Alan Stannah, have been awarded MBEs in the Queen’s Birthday Honours list for 2017.

Brian and Alan have been awarded MBEs, as Stannah celebrates its 150th year in operation. The fourth generation business leaders have worked together for 54 years, developing the company as a manufacturer and supplier of lifting products.

With a mixture of sales and engineering expertise, Brian and Alan are responsible for developing and marketing the company’s famous stairlift. Since its initial launch in the 1970s, over 600,000 stairlifts have been sold worldwide.

Following this success, the brothers developed the Maxilift, a range of passenger lifts which have become core products in Stannah’s portfolio.

Each stairlift, chair and carriage designed and manufactured at the company’s  dedicated headquarters in Andover.

Outside of business, the brothers have donated much of their time, and considerable funds, to charitable causes. Charities such as Icknield Special School in Andover, Alton College’s Building Futures Fundraising Appeal, the Jubilee Sailing Trust, Riding for the Disabled and The Prince’s Trust have benefited from the brothers’ generosity.

Thanks to the brothers’ hard work, Stannah now operates in 40 countries worldwide and employs around 2,000 people, with the support of the fifth generation of the family.

Under their stewardship, the company has generated well over £3.5billion of turnover. 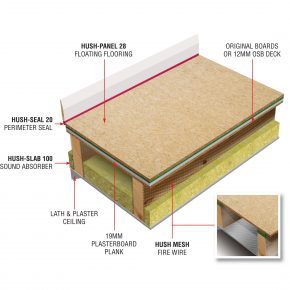 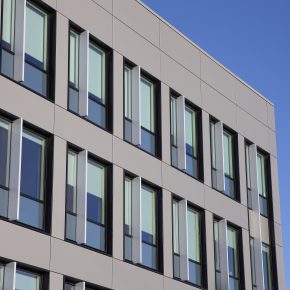