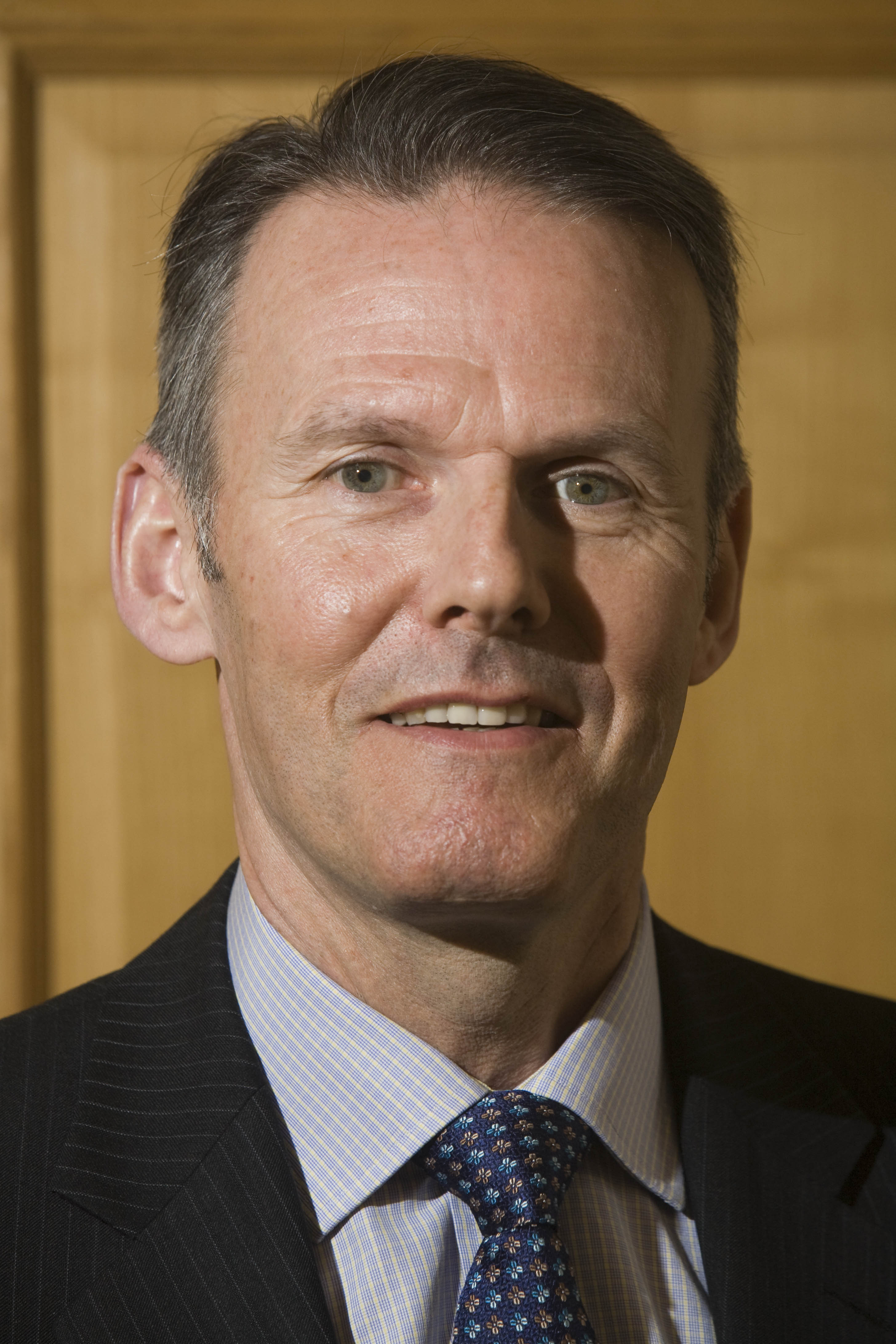 Applying to all building and construction work, from concept to completion, the latest Construction (Design and Management) Regulations (known as the CDM Regulations) cover overseeing health, safety & welfare in the industry.

The focus of new CDM Regulations is shifting to all building and construction work regardless of project size,.and will cover projects including new build, demolition, refurbishment, extensions, conversions, repairs and maintenance.

CDM Regulations imposes duties on people and organisations they define as:

The new rules include a number of key changes.

They now apply to jobs for domestic, as well as commercial, clients and all projects must have written construction phase plans. All people performing tasks must have the right skills, knowledge, training and experience – young or inexperienced personnel, such as apprentices, have to be supervised.

Principal designers have to co-ordinate all matters relating to health and safety, while principal contractors are ultimately responsible for operational site safety. Their duties include planning and monitoring pre-construction phases, taking prevention principles into account.

The 2015 rules are particularly relevant to us as their biggest impact is on businesses working as sole contractors on smaller projects  the kind of customers and jobs to which we supply a lot of materials. Companies in this position will have to act as principal designers and principal contractors, so will need to consider health and safety in designs and produce site safety plans.

It may be tempting for some businesses in this position to see the new requirements as more unnecessary bureaucracy but of the 42 people who died on construction sites in Britain last year, 75 per cent were working on smaller projects. The focus of the legislation is therefore rightly shifting  after all, high-risk features, such as working at height, operating machinery and moving vehicles, aren’t just features of large sites.

Steadmans are the principal UK supplier for steel construction

Statistics from the Health & Safety Executive show that, although construction has only about 5% of Britain’s employees, the industry accounted for 31% of fatal injuries and 10% of reported major injuries to workers in 2013/14.

In addition to the 42 fatalities, there were an estimated 76,000 cases of work-related ill-health in the sector during this period.

The executive adds an estimated 2.3 million working days were lost in the construction industry, 1.7 million due to ill-health and 592,000 to workplace injury, during 2013-14.

It says that injuries and new cases of ill-health resulting largely from working conditions in the sector cost society more than £1.1bn a year.

Steadmans are the principal UK supplier for steel construction in the agricultural, industrial and commercial sectors

More information on Steadmans’ full range of products via the weblink below.