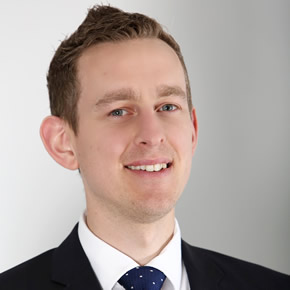 Technical Director appointed to Prater’s board

Prater has appointed its Technical Director, Stuart Whiting, to its board.

Stuart has worked for Prater for a number of years. Joining in 2011, he was appointed as General Manager and tasked with establishing and developing the company’s Solar PV division. He proceeded to lead the delivery of several large solar projects, including those at the Siemens Crystal and the BSkyB campus.

In 2012, he was promoted to the position of Pre-Contracts Manager, taking on responsibility for Prater’s major project bids. Working in close conjunction with all areas of the business, he secured several key contracts, including the redevelopment of London Bridge Station and building envelope projects at Battersea Power Station.

Since January 2015, Stuart has operated as Associate Director for Prater’s Design and Technical department. He has been responsible for developing the company’s in-house digital engineering and BIM capabilities; his team ensured that Prater was the first Building Envelope Contractor to be BIM Level 2 certified by BRE.

Most recently, Stuart has joined the board at Prater. He will continue to oversee the delivery of all the company’s design and technical activities, whilst working to develop its capabilities.

Under Stuart’s lead, the company hopes to lead the market through use of technology and off-site solutions.