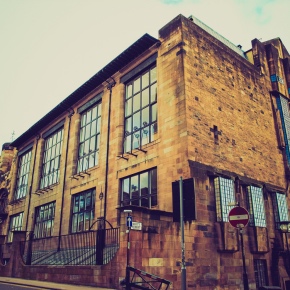 The history of the architecture of two Scottish cities

Scotland’s natural landscape is stunning; that’s before we consider the amazing architecture that can be found around the country. In the short distances between them, two of Scotland’s biggest cities look worlds apart, holding very different architectural histories.

Home design specialists DM Design have looked into the architecture of Edinburgh and Glasgow to see how they differ, demonstrating how political and historic events have influenced the design and construction of the buildings there.

Edinburgh and the New Town

Edinburgh’s Town Council proposed a new town in 1752, altering the cityscape into symmetrical streets lined with terraced houses. Streets were named in celebration of the Act of Union, including George Street, after the king. The designs included large gardens, shopping centres and green spaces. The wealthy were expected to live in the New Town. 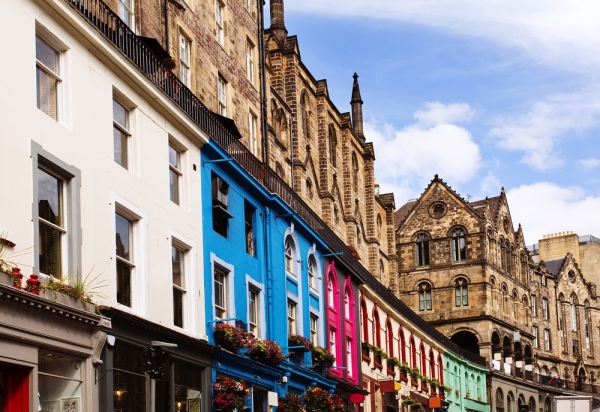 Edinburgh now has 5,000 listed buildings, a heady mix of the medieval and the modern living side-by-side.

After the wars Glasgow was a hub of regeneration. Slums and tenements were cleared and replaced by modern-era estates and high-rise housing.

During the 19th century, works of award-winning architect Charles Rennie Mackintosh transformed the landscape of Glasgow – and the entire field of architecture and design worldwide.

The Glasgow School of Art (pictured top) was a buzzing hub of art, design and architecture. In the 1890s, Mackintosh became part of the Glasgow’s most prominent artistic period, responsible for contributions to the ‘Glasgow Style’. 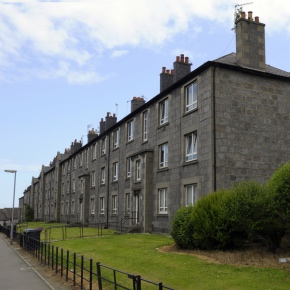 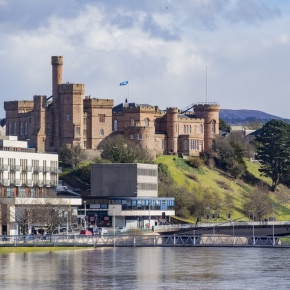