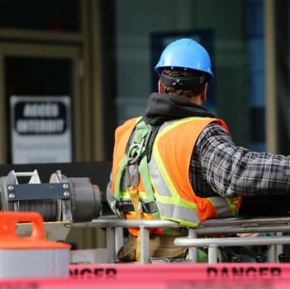 The importance of risk assessments for relieving flood risks

The winter floods of 2015/2016 have been dubbed the most extreme on record, by the Centre for Ecology and Hydrology. Head of Civil Engineering at Morgan Tucker, Tom Ingram, has called for greater consideration of detailed risk assessments, and the products and solutions outlined within them.

The storms of 2015/2016 were a shock, with many communities still recovering, including those who design and build our core infrastructure such as transport and utilities. Consequently, some are now dubbing the storms and disruption as one of the worst in the last 100 years.

With careful planning and a detailed understanding of all the environmental factors, we can be much more prepared for every eventuality. It is vital that we don’t turn to quick or cheap fixes in the quest for environmental surety. Equally, robust assessments and the solutions presented are each to be considered on merit, not simply cost.

For each and every project, flood plains, ground water, nearby waterways and rainfall will be taken in to account through a thorough risk assessment. Such work should be vital to each and eery development, so that if necessary, suitable remediation measures can be implemented. Furthermore, the potential long term savings of the additional planning and deployment of measures are great.

Man-made risks are also important factors that should be considered, including the European Union’s Common Agricultural Policy, subsidising maize production around the country which could potentially increase surface water run-off and flood risk.

Tom Ingram explains that a little foresight can go a long way and so with the ability to model flooding scenarios, they should be more readily used across all new developments.