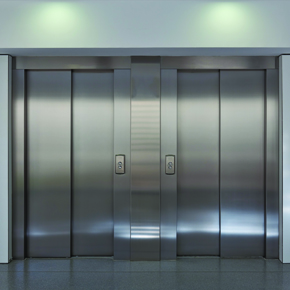 The new Lift Directive – what you need to know

The new Lift Directive 2014/33/EU (95/16/EC recast) came into force on 20 April 2016. With a delay now announced to UK regulations to implement the directive, what should specifiers and installers do next, and what are the main changes to be aware of? 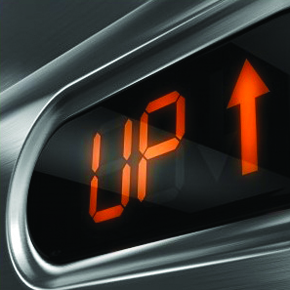 Publication of the new Lifts Regulations, required to transpose the recast Lifts Directive 2014/33/EU into UK law, was expected by 19 April. However, the UK regulations will now be delayed until after the UK Referendum on EU membership.

We are advising that lift installers or manufacturers of products (lifts or safety components) should proceed from 20 April as though Directive 2014/33/EU was implemented in UK law from that point.

We believe that the Notified Bodies will support this approach. So, from 20 April, Declarations of Conformity should reference 2014/33/EU.

Since the Lifts Regulations 1997 will not be repealed until publication of new Lifts Regulations, there is an alternative for companies whose products are sold solely within the UK of continuing under the current regulations.

What does the Directive mean for clients and building designers?

Under current BIS (the Government department for Business, Innovation and Skills) guidance, new lifts not meeting the minimum refuge space requirements in the harmonised standards need an approval, or derogation, from BIS.

From 31 August 2017, these minimum refuge space requirements will be defined by the new harmonised standard BS EN 81-20. This introduces some changes in minimum refuge spaces which are likely to have implications for the lift pit and headroom dimensions for new lifts in new buildings as follows:

Owing to the significant lead times for building design and construction, building designers are urged to discuss their required lift well dimensions for lifts to be placed into service after the end of August 2017 with their lift provider.

Our guidance is: For new lifts in new buildings, the simplest solution is for the building design to include sufficient pit depth and headroom clearances to meet the minimum refuge spaces requirements in BS EN 81-20. This avoids the need for derogation from BIS, who can grant only prior approval.

For new lifts in existing buildings which fully comply with the standard BS EN 81-21, then there would be no further need for derogation from BIS.

What does the Directive mean for manufacturers and installers?

Note: It is for the manufacturer or installer to determine if there is a non-conformity. They can use risk assessment to determine the corrective actions required. Nonconformities are relative to the Lift Directive and not to harmonised standards.

The list of safety components in Annex III now includes devices to prevent unintended car movement (UCMP) so these will now need to be CE marked. Certificates and notified bodies decisions under the current directive (95/16/EC) remain valid (see 2014/33/EU, article 44). So certificates issued up to 19 April will be valid until their date of expiry.

These issues will be addressed in the free seminar programme at the forthcoming LIFTEX 2016 event which takes place from 25-26 May 2016 at London’s ExCeL. Over 100 exhibitors will display the latest in lift, escalator and moving walkway products and technology.