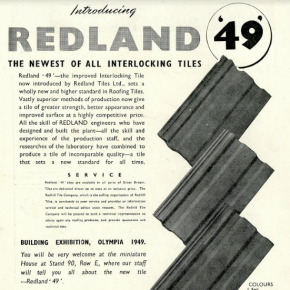 With BMI UK & Ireland’s iconic BMI Redland brand celebrating 100 years of concrete tile manufacture in the UK, making it the oldest concrete tile maker in the country; the company, ahead of its formal celebrations later in the year, continues to look back over its 180-year heritage.

While 1919 – when Redland was formed as the then Redhill Tile Company in Reigate, Surrey – was an important moment for pitched roofs in the UK, representing the start of domestic concrete tile manufacture; 1923 proved to be almost as important for flat roofing when Icopal, then known as D Anderson & Sons, relocated from Belfast to Stretford, Manchester.

At the time, Anderson was the first factory to make the area its home in what was then fields as far as the eye could see.

Today, the factory, which is still the company’s main manufacturing plant for its BMI Icopal ranges, is in the heart of Manchester’s Trafford industrial district – with other global names such as Kellogg’s, Adidas and L’Oréal for neighbours. 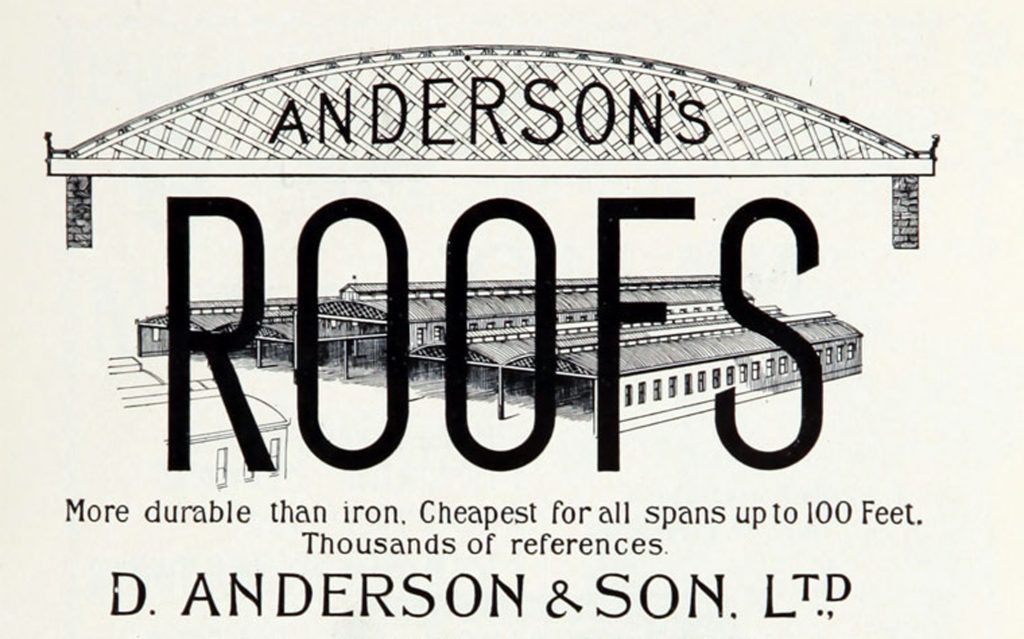 Some of the site’s original buildings remain and true to its reputation of creating roofs that last, one of the buildings features a rare engineered timber roof structure known as a Belfast Truss – designed, according to Construction History Vol. 17, by Anderson-founder David himself.

The industrial revolution brought about the need for clear span industrial buildings, which in turn inspired the development of a variety of timber truss types. And although so-called bowstring, barrel-form and other ‘chord and lattice’ truss roofs had been built since medieval times, the first “true” Belfast Truss – a clever laminated construction, designed to maximise the use of scrap timber – was fabricated by Anderson & Sons in Belfast in 1896.

A few years later, after Anderson’s Manchester move, the general strike struck in 1926 having a profound and positive impact on the popularity of concrete tiles – owing to a resulting shortage of clay tiles; yet not so profound an impact as the Second World War.

While the WW2 blitz wrecked a large number of British cities, it was London that bore the brunt with one million, of the total estimated loss of the two million, homes destroyed. 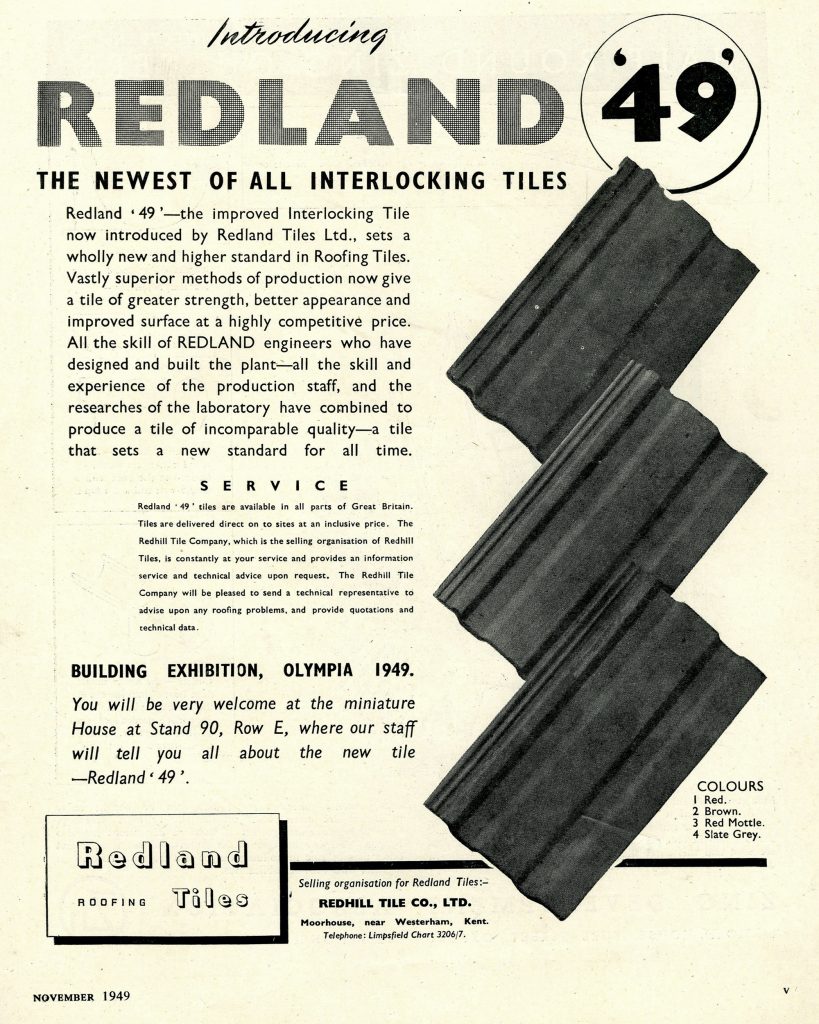 The urgent need to replace these in the post-war period saw a huge surge in house-building and the Redland 49 medium-format interlocking cambered tile became the roof covering of choice.

Launched in 1949, it was the first single-lap concrete tile and its use is still very widespread throughout the city.

In slightly less-pressured circumstances, 1950 saw the launch of the Redland 50 Double Roman. The first variable headlap tile, Double Romans hark back, as the name suggests, to the Roman invasion of Britain in 43 AD.

The tiles are based on their imbrex and tegula tiles and modern Double Romans come as interlocking concrete tiles, mimicking the effect of the original ancient profile while being compatible with a wide range of fittings and accessories.

In 1954, Redland invested £6,000 in a small German company, Braas GmbH: a name to become significant in the ultimate destiny of BMI’s much loved Redland brand.

It was by now called Redland Tiles and, having purchased the Moorhouse Brick and Concrete Tile Product Company, near Westerham; was publicly floated and quoted on the London Stock Exchange in 1955.

As November’s concrete tile centenary approaches, BMI UK & Ireland will be highlighting more pitched and flat roofing key dates, innovation and achievements in its development, leading to the present day.

BMI UK & Ireland was recently established following the coming together of Icopal and Monier Redland.

The company’s rich experience, traditions, expertise and market-leading brands mean that it is able to see a roof and the sector in terms of how support, service and roofing technologies integrate with the built environment; rather than just through the collection of products that protect a building.

The company is part of BMI Group, which has more than 11,000 employees worldwide in 40 countries and runs over 150 production facilities. With the group having made its home in central London, BMI UK & Ireland is settled in head office premises in Milton Keynes.

The MCRMA has published a new Advice Note; AN 06 Safe working practices on roofs: the distinction between ‘walkable’ and ‘non-fragility’. 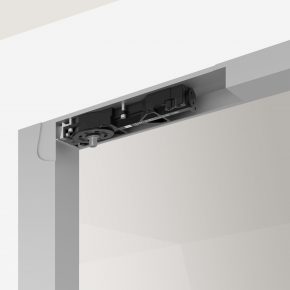