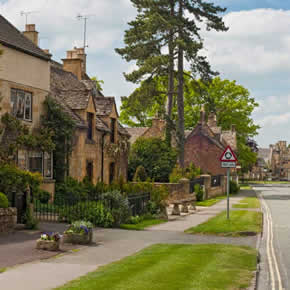 The Open Property Group has outlined the three most interesting property market statistics, which have shaped the housing sector throughout 2015.

Over the past 12 months, the property market has experienced a multitude of interesting developments.

Using an assortment of statistics, the Open Property Group has noted several of these interesting trends, which have emerged throughout 2015.

According to the Open Property Group, the average deposit paid by budding British homebuyers rose to above £80k in 2015. Data compiled by the Mortgage Advice Bureau suggests that the average down-payment in December was £81,721, representing a 15% increase from the previous year.

Although this figure takes London’s inflated figures into account, it is arguably one of 2015’s most shocking statistics, reflecting the challenges facing Britain’s first time buyers.

Residential rents have risen by 2.5% year-on-year

Between 2012 and 2015, residential rental rates have escalated by 2.5% annually; private homes have seen a greater increase of 2.7%. This faster rate of growth can be attributed to the fact that supply was continually outstripped by demand for rental properties.

However, this trend is likely to change in 2016, following the government’s implementation of higher stamp duty rates and tax levies in the buy-to-let marketplace.

In a bid to correct the imbalance between supply and demand in the housing market, the government sold land to numerous private sector firms: as a result of this, 75% more new homes were registered in 2015 than at the time of 2008’s mortgage crash.

Overall, the number of new homes registered in Britain rose by 7% year-on-year, alluding to an increase in affordable and accessible housing for the private sector.

Using these statistics, the Open Property Group has predicted that a balanced housing market will begin to materialise over the course of 2016.