The industry stalwart has taken the helm of the three Midlands companies following a 24-year career at GEZE UK where, for the past two years he served as Operations Director, following roles in the service and commercial teams.

However, his new challenge has taken him full circle – he began his career as an estimator for an aluminium door and window fabrication company (James Gibbons) before moving into the world of automatics (Newman Tonks followed by Horton Automatics).

Steve’s appointment is a significant step change for Strand Hardware and demonstrates a resounding belief in his abilities. It will be the first time that the company has seen day-to-day operations managed by someone outside the family-run firm.

Strand was founded by Jonathan Franks in 1991 and his daughter, Catherine, took on the role of Managing Director in 2005. She will continue to help steer the ship in her new role as Chair of Strand Hardware.

Steve comments: “It is such an exciting challenge. They are three fairly different companies which at the same time complement each other.

“My work at GEZE UK has given me a background in door hardware, albeit that Strand Hardware has a different range of specialist products, but I know a lot of people in the industry that are customers of Strand already.

“I began my career with a door and window fabrications company, so AliMet’s business is not unknown to me either. All three are really, really exciting, and I’m looking forward to working with the teams, helping them develop and achieve further growth.”

He says he intends to spend his first 100 days ‘learning and planning’ – getting to know the teams, existing customers, market segments and identify opportunities for growth, development and diversification.

Steve will be supported at Strand Hardware by Sales Director Craig Fox and General Manager Jo Wallis in managing the day-to-day business operations.

Catherine Franks is to focus on special projects, strategy and investments. She said she felt certain that Strand Hardware and its sister companies were in “a safe pair of hands”.

“I would not move aside, if it were not for the certainty that Steve is absolutely the right person for the job. Managing three companies is not easy, each has its own unique demands but Steve has huge amounts of experience working within complex working environments and to time-sensitive deadlines. I feel confident that he will be able to support all three companies and help them grow,” Catherine says. 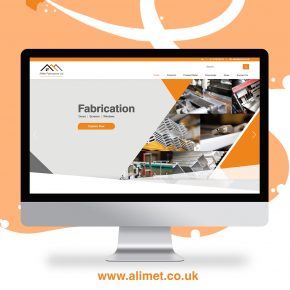 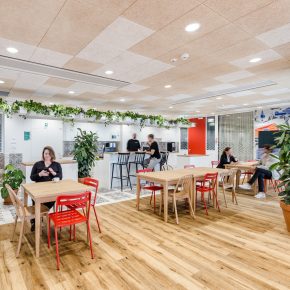