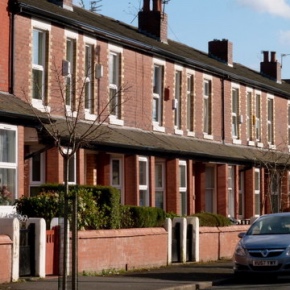 UK house prices up 0.6 per cent in February

The latest increase, reported in the Nationwide House Price Index, means that property values have gone up 4.5 per cent over the last year. 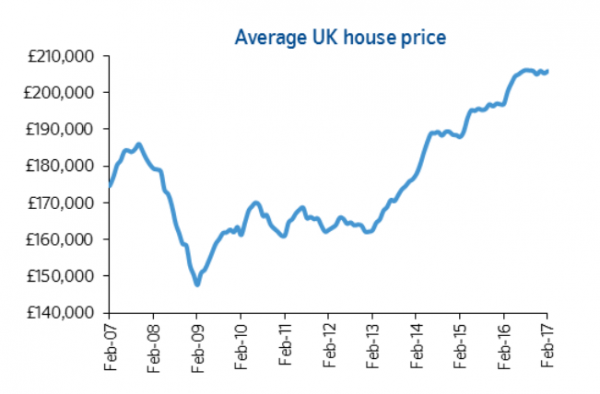 However, Nationwide has commented it does not expect prices to skyrocket, instead predicting a gradual 2 per cent rise in prices over the course of the year, as low borrowing costs and the shortage of homes continues to support prices.

The index also revealed that more households in England own outright than with a mortgage.

“Annual house price rises have slowed but appear to have stabilised, hovering around 4.5% which is a sign of a robust, resilient market particularly in the light of economic uncertainty. The fundamental issue of a severe shortage in housing supply has supported the market since last summer’s EU referendum.

As long as borrowing rates also continue at an historic low level then predictions for the year ahead are positive, although we probably won’t be seeing London house prices over the short-term racing in front with dizzying double digit rises. 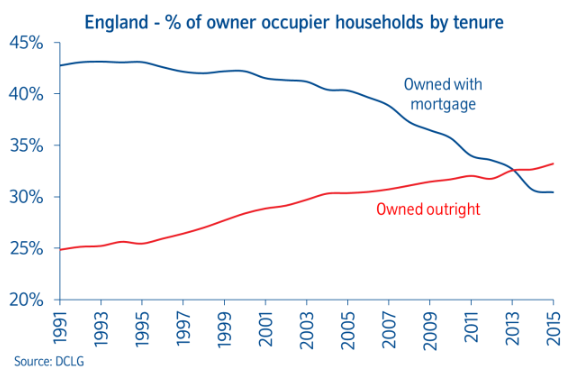 The capital has been the powerhouse of UK property price growth. But there’s now softness in the centre in contrast to outer boroughs and particularly along the Crossrail route, where prices look set to rise faster as the much-hailed new rail route goes live next year.

As the London market is expected to be slower in 2017, established markets such as Clapham, Balham and Wandsworth should remain solid. They’re good transitional areas for people moving out of the capital for more space to Surrey and especially Guildford – a well-established wealth corridor.”