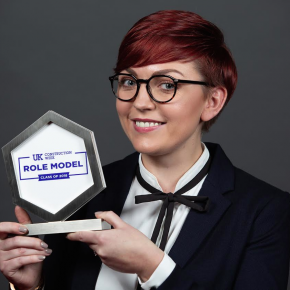 At this year’s UK Construction Week (UKCW), it was announced that 2018’s Role Model of the Year was Arleta Andreasik-Paton – engineering project manager at Aecom.

The female engineer behind Trump Tower, Barbara Res, and BBC Breakfast journalist, Steph McGovern presented Arleta with her award during the construction event on 10th October.

The students judging chose Arleta to receive the award for her determination to strive within the construction industry and her ‘entertaining’ inspiration – wanting to build her own house after watching her dad and grandad build an extension.

Arleta comments: “When Steph started talking and I realised I had won I got quite emotional. It means so much that the students chose me and could identify with my story. I’m not from a construction background, but I moved into the industry with transferable skills, studied while on the job and here I am now. It’s a privilege to be able to become a role model for other talented young people who can find wonderful careers in construction.”

Much discussion has taken place around diversity and changing the industry’s image during UK Construction Week. Throughout the week, role models have been taking part in seminars alongside expert speakers on political correctness and tips on creating a more diverse workplace. Keynote speaker, Barbara Res, also encouraged women in construction to talk to each other and not to blame themselves when faced with discrimination.

Nathan Garnett, UKCW event director, concludes: “Our role models initiative aims to encourage new talent into the industry, and this campaign gave us a fantastic opportunity to work with Nottingham Academy for Girls. We have loved hearing directly from the students about what inspires them.” 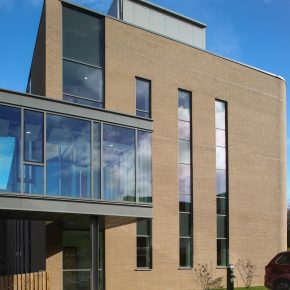 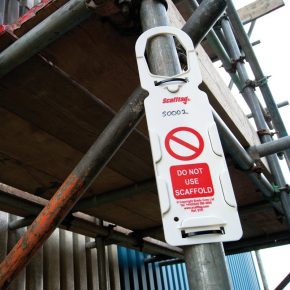 How can you ensure shared information on the status of a scaffold is instantly available to all employees from all parties involved in a challenging T5 project? Scafftag has the answer… 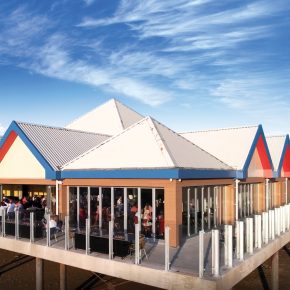 Sliding doors bring the outside in and helps create a sense of harmony between contemporary buildings and the natural world. Kestrel Aluminium has more… 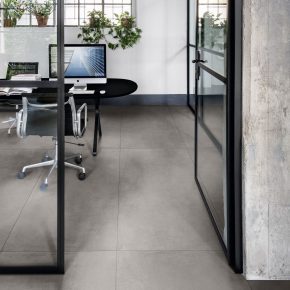 In this article, Mark Hillier, specification manager at CTD Architectural Tiles, explains the vital role of the pendulum test in avoiding slipping up on safety standards.