UK’s housing stock must be a “national infrastructure priority”

Calls have been made to recognise energy efficiency as a “national infrastructure priority”, after it was revealed that around 25 million homes will not meet the insulation standards required in order to meet the UK’s sustainability targets.

The UK is required to reduce its carbon emissions by 80 per cent (compared to 1990 levels) before 2050, to meet the current targets set by the 2008 Climate Change Act.

According to a new report by the Green Building Council, one-third of those emissions are created from heating poorly insulated buildings; and that 1.4 homes per minute will need to be refurbished in order to rectify this.

Britain’s floundering housing stock has been the subject of much criticism as successive government’s have failed to deliver a national programme of home renovations.

Funding appears to be at the centre of the issue: as local authorities struggle, with limited cash available to insulate council homes, private landlords and homeowners are put off investing such large amounts of money into improvements that will save on energy bills, but take years to pay off.

The government has failed to introduce a replacement solution for the Green Deal and the treasury seems reluctant to invest public money in improvements that will increase the sale value of private homes.

‘Building Places That Work for Everyone’, the Green Building Council report that was released to parliament on February 28th, says that the solution lies in recognising the issue as national infrastructure priority. 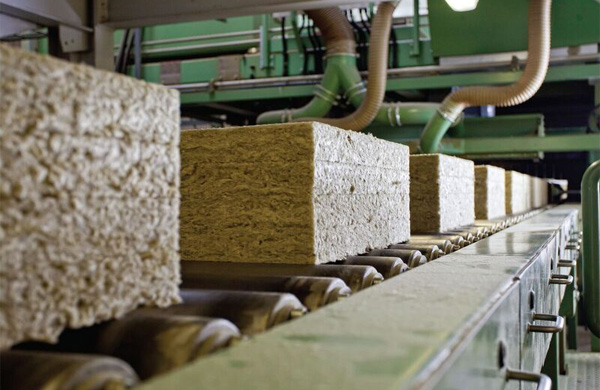 It suggests introducing a clear timetable for improving energy standards in building regulations and reintroducing the zero-carbon standard that was scrapped before it even began in 2015.

A national delivery programme with a range of finance options for all ventures and household circumstances has also been put forward, in addition to a mandatory operational energy rating to enable maximum transparency in commercial buildings.

The sustainable construction industry is worth an estimated $288 billion worldwide. According to the E3G, an independent expert on climate diplomacy and energy policy, fully exploiting the home energy efficiency market could create more than 108,000 jobs and save £2.7 billion a year in natural gas import costs.

Government investment in sustainable housing could also reduce NHS costs by £1.4 billion a year, according to a study by the BRE, whilst an energy efficient housing stock could reduce household energy bills by £300 each year and lift 90 per cent of fuel poor families out of fuel poverty.