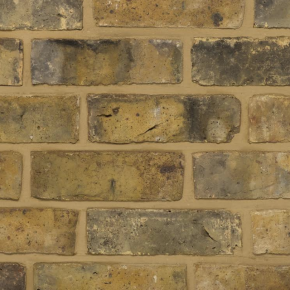 After several years of research and development, Imperial Bricks has announced a genuine replication of the original ‘London Stock’ brick.

The bricks are suitable for restoring, renovating and extending of buildings in and around the capital, as well as new-build developments.

Jason Hughes, MD of Imperial Bricks, commented: “The Original London Stock is a blend that has been imitated, but not truly replicated, until now. It took a significant amount of development and testing to ensure the perfect coal spotted appearance which would have originally come from the waste materials added to the clay.

“Our Brick Matching team are able to advise architects, developers, contractors and self-builders on the closest brick match, via our Brick Matcher app, over the phone or with samples and on-site visits.”

Equally, the Brick Matcher app can be downloaded in both iTunes and Google Play stores.