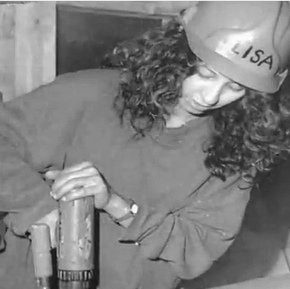 The Parliamentary Reception was held on Tuesday 17th November with the support of Charlie Mullins OBE, founder of Pimlico Plumbers.

All agreed that careers in the building trades should as be equally accessible for women as they are for men, and that the construction industry needs to do more to recruit women to fill the current massive skills shortage. Currently only 11% of the construction workforce are female and less than 2% in the manual trades.

Speaking at the WAMT Parliamentary Reception, Maria Miller MP said: “We should applaud WAMT’s work to get more women into trades. We need to tackle discrimination faced by women”

Women and Manual Trades (WAMT) is the national organisation for tradeswomen and women training in the trades.