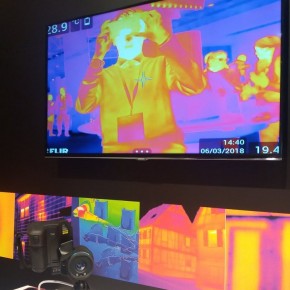 Buildingtalk Online Editor Max Banner reported on FLIR‘s offerings at this year’s Ecobuild show, which included the launch of their E53. Check out the video and picture content below.

For more on the launch of FLIR’s newest, entry level model in the Exx-Series, follow this link – http://www.buildingtalk.com/the-flir-e53-all-you-need-to-see/

More video from the @flir team at @Ecobuild_Now… 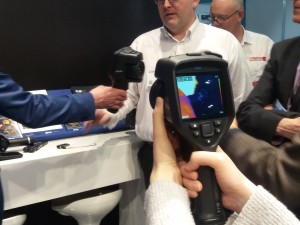 The FLIR E53 in action

The new next generation FLIR ONE and FLIR ONE Pro thermal cameras. Simply connect to a smartphone to allow the FLIR ONE to make you see the world in a whole new way. Whether you’re into outdoor adventures and DIY home repairs, or are a industry professional looking for the convenience of a thermal camera that goes everywhere you do, there’s a FLIR ONE for you.

A great way of introducing thermal imaging technology to relative amateurs, given its ease and simplicity of use.

The product that is 'opening a lot of doors' to people in terms of thermal imaging technology. 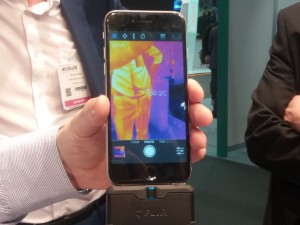 The Flir One up close 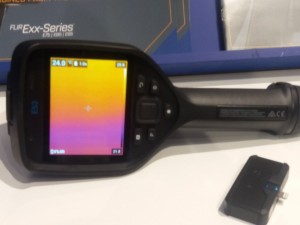 The FLIR stand was dominated by the on-screen displays from the T540, which drew many people in… and judging by the pictures, it’s not hard to see why! A great visual spectacle! 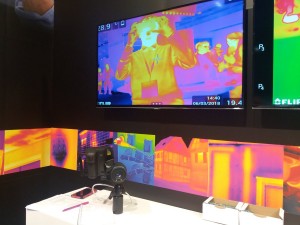 Buildingtalk Online Editor Max Banner taking a snap of his thermal imaged self and the FLIR T540! 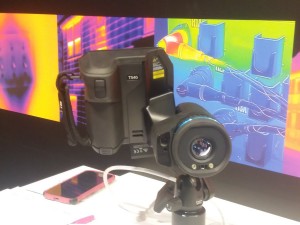 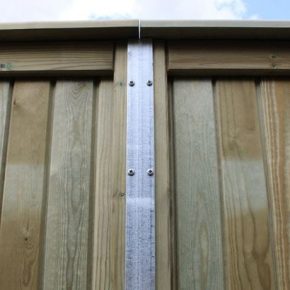 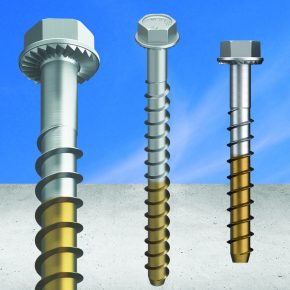 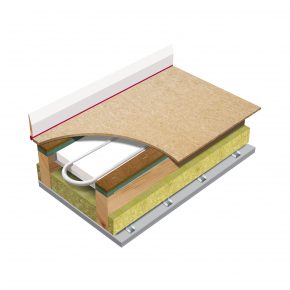 Hush: How to add acoustic insulation in floors with underfloor heating

This piece from acoustic material manufacturers Hush Acoustics explores how to add acoustic insulation in floors with underfloor heating. 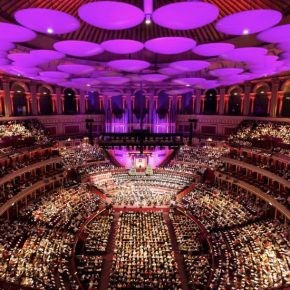