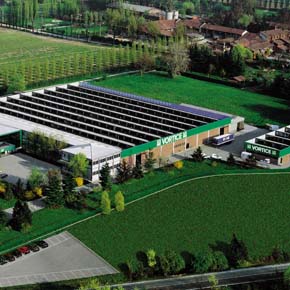 Having seen double digit growth year on year since 2009, Vortice has announced another record year for the ventilation systems company in 2015.

Energy efficiency is now a top priority throughout Europe, with interest in the topic heightened once more by the Paris climate summit in December. 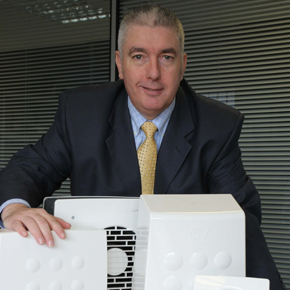 Product development at Vortice’s Milan headquarters has focused on creating better indoor air quality and energy efficient ventilation for many years now, mirroring the trend for energy efficient products in many global markets.

General manager Kevin Hippey commented: “Vortice fans are easy to install, less obtrusive and well designed – all of these things go together with their energy efficiency ratings to make them an obvious choice for the specifier.

The new ERP regulations are designed to drive out high energy products and give the consumer an easy rating system similar to that used for white goods like refrigerators and washing machines.”

Vortice launched a new commercial kitchen fan and two new heat recovery systems, the HR350 Avel and the HR250 Neti, at the end of 2015.