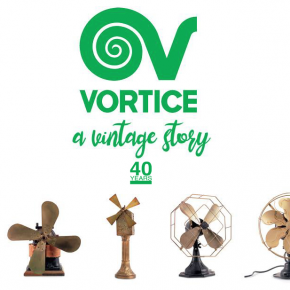 Originally set up in December 1977, Vortice UK is celebrating 40 years this year.

Vortice was originally founded in Milan, Italy, by Attilio Pagani in 1954. Pagani’s first product was a cooker extraction unit made of thermosetting resin. The idea won a Compasso D’Oro, the oldest and most authoritative design award in the world. 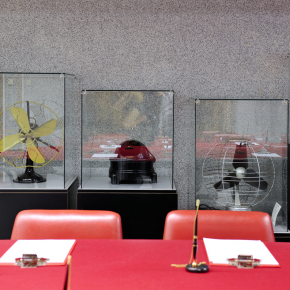 After 20 years in Italy, the parent company made the decision to start supplying domestic, commercial and industrial ventilation systems in the UK, which proved to be a huge success.

Therefore, to celebrate Vortice will be running a series of promotions based on the 40th theme, for the six months up until December.