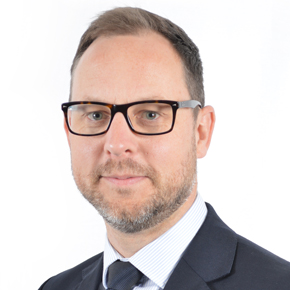 Having been Managing Director of Wilo UK since 2009, Gary has overseen significant growth of the company in the UK in the past seven years. He will retain the role of Group Senior Director Sales Area UK/Ireland until 31st December this year.

Richard Harden (pictured top), who is currently the Sales Director for Building Services, will take on Gary’s role of Managing Director of Wilo UK and CPL from 1st October.

Having joined Wilo UK in December 2000, Richard went on to become Regional Sales Manager in September 2007, followed by the role of Commercial Manager and later Sales Director, working alongside Gary Mannus by playing an important role in the growth of Wilo UK.