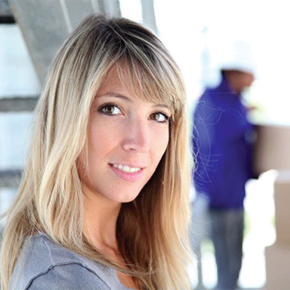 Joint managing director of workplace consultant, Saracen Interiors, Michael Page believes that the industry needs to be more proactive when it comes to upping the female quota of its workforce and, in doing so, it may well be able to positively address the current skills shortage…

Do we want to bring more women into the industry? It’s a blunt question but then it needs to be. Simply put, there aren’t enough women in the construction industry and there is a major skills shortage.

Construction is still viewed as a predominantly male industry and a sexist one at that – despite the efforts of our best PRs. Historically, the general consensus has been that women are not particularly encouraged and could certainly be made to feel unwelcome and inadequate, if they attempt to pursue a career in the industry.

This perception may well be antiquated but, nevertheless, it’s out there. So, is the sexist tag born of a misconception or are we all a little bit implicit in keeping the door pushed shut? There are, most definitely, institutional assumptions, that have been made over the years, that are incredibly hard to shake, for example: A woman wouldn’t want to get her hands dirty; she’s not up to the job in the way that a man is and, once she’s had children, she’s not going to be able to work as hard. (Although that latter example is a prejudice shared across many industries, unfortunately). 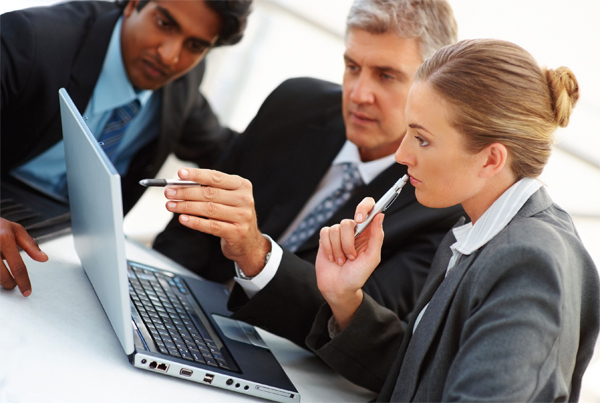 If we really want to make a difference and effect change then it’s up to us – each individual company, regardless of size – to make every effort to shake these assumptions and encourage a higher female ratio within the workforce.

The construction industry has generally become more female friendly in recent years, with more female professionals and skilled workers engaging at higher levels and in secretarial roles. However, there’s still a major gap when it comes to construction sites, which remain male-dominated environments.

Statistics reveal that men make up almost 86% of the total workforce in construction and it is estimated that on building sites, 99% of the workers are men.

We can change the environment but, if we don’t change public thinking then our efforts will count for nothing. We need to shift perception – but where do you start?

Last year, the CITB conducted a poll of UK industry employers and found that over three quarters polled believed that increased career promotion in schools would help to improve opportunities for women. I’m definitely in there with that 75%…

Construction jobs need to be promoted in schools – and the earlier the better. We need to invest in an earlier education that encourages girls to design and build and we need to visit children in their own environment and talk. When it comes to secondary education, we could do with some leading female industry figures pitching up in the schools and addressing the masses.

Like any initiative, it needs to be driven through at Government level, with ministers campaigning on behalf of the industry and getting high-standing figures to rally the troops and initiate these school talks.

Finally, if the answer to the opening question is: “yes, we do want more women in the industry,” then we need to take some responsibility and act.

Most of us have experienced first-hand the fall-out from the recession and the struggle with labour shortages and it is incredibly frustrating to know that potential female candidates are being turned off by the perceptions of the industry overall. In order to combat that, we can start by creating a workplace environment that has zero tolerance when it comes to sexism and then try our hardest to recruit more female staff, including female apprentices.

If we start by creating the right environment, when perception does eventually start to change a little bit, we’re in a better place to validate that change.

Find out more in the July issue of ABC+D Magazine