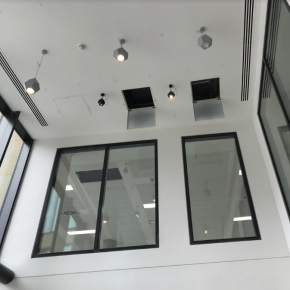 Wrightstyle is supplying advanced glazing systems to a major regeneration project in the heart of old Edinburgh.

The company is supplying EI60 curtainwall screens and doors to its client Abbey Glass UK for the 7.5 acre New Waverley project in the city’s Old Town.

“The tricky part of the project was balancing sizes the architect required while staying within test data.

“This involved considerable input & review of structural opening sizes to ensure that the doors and screens all met test certification.”

This isn’t the first time Wrightstyle has been involved in a major regeneration project in Edinburgh, as it was also heavily involved in the development of Ocean Terminal, a waterside shopping centre designed by Sir Terence Conran.

Built on former industrial docklands on the north side of the city, it played a major role in the regeneration of Leith, and is also now home to the now-decommissioned Royal Yacht Britannia.

Ocean Terminal has some 85 shops, six restaurants, three coffee shops, a variety of bars and cafés, as well as a cinema and spa.

Wrightstyle systems comprise the entire frontage of Ocean Terminal, which is thought to be one of the UK’s largest free-span curtain walling systems.

It underlines Wrightstyle’s commitment to supply both standard and bespoke glazing solutions to the construction industry.

The overall glazed span at Ocean Terminal is more than 16 metres in height, with the largest individual free span over ten metres, with grid centres of four metres.

Each piece of glass accommodated within the system weighs a massive 450 kg. In total, the company’s systems cover 1130 square metres of façade.

In addition to the large spans and huge weight of glass, the system also had to accommodate support to the canopy columns on the outside, have handrails on the inside and tolerate a high wind loading of 1950 Pa.

Chris Peters added: “Working with architects and specifiers, we are constantly pushing the boundaries of what our advanced glazing systems can achieve.” 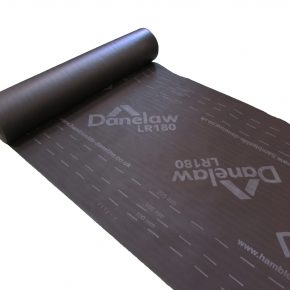 The new document, BS 5250:2021 recognised buildings are under increasing strain from moisture for two main reasons. These are climate change and the desire for energy conservation; Hambleside Danelaw explains more… 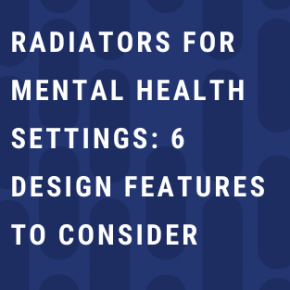 There are three main factors to consider when selecting radiators for mental health settings, all focused on the safety of service users and staff, as Contour explain… 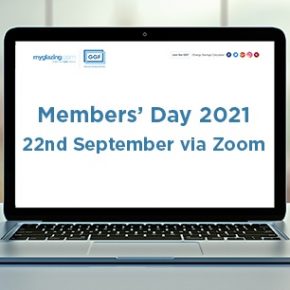 The Glass and Glazing Federation (GGF) is looking forward to Members’ Day 2021. This virtual event for GGF Members will consist of nine webinar presentations and panel discussions, plus two open forums. 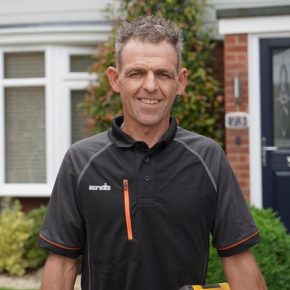