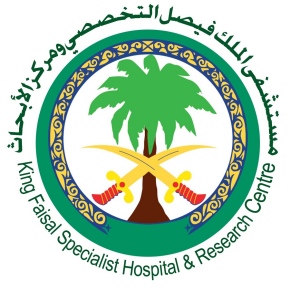 The company believes that it is one of the largest high-level security projects ever specified, making it of particular significance. The contract in Riyadh was for some 2,000 square metres of external protection to VIP areas of the King Faisal Specialist Hospital & Research Centre, which has over 900 beds and some 7,000 staff.

The system had to span a significant double floor height and fit within a limited glazing zone so to seamlessly integrate with the standard glazing used adjacent to it, the system also had to accommodate extremely thick and heavy glass and resist a high level attack.

Wrightstyle’s technical director, Lee Coates, said that Wrightstyle had met all the specified challenges with its SR60 curtain wall system.

The hospital has been undergoing building development to house facilities for cancer and liver disease, a National Biotechnology Center and a Royal wing.

He also states that both systems are designed to provide up to 120 minutes of integrity and insulation and have been independently tested against both car and lorry bomb attack.

Wrightstyle has supplied a number of projects recently including: in Qatar; a major retail project in Lebanon; the USA; a major institute in Hong Kong; the Dubai Metro; the UAE; Egypt.