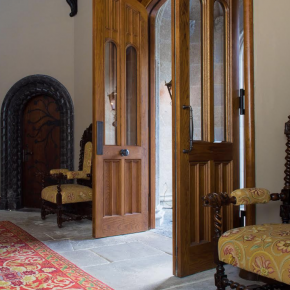 The Adare Manor Hotel and Golf Resort is a luxury hotel in Limerick – recently renovated and extended to add more guest rooms and facilities including a ballroom, spa, golf club and function suite.

The renovation project was led by Richmond International, an interior design consultancy specialising in hospitality buildings.

The team enlisted the help of two architectural ironmongers; Carrson International, a division of Harbrine Limited, and Mooney Architectural. The brief included a hardware specification for approximately 1,500 doors that was in keeping with the gothic style of Adare Manor. 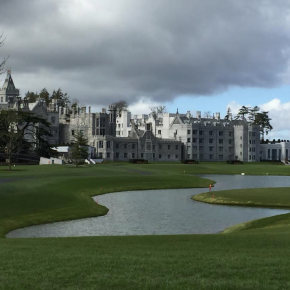 The hotel boasts a range of bespoke ironmongery, including products from Sun Valley Bronze of Idaho, USA for the guestrooms and public areas.

Stainless steel has also been used for the inside of bathrooms and the back of house areas.

Judges noted the bronze finish of the ironmongery was continued throughout the hotel, highlighting the attention to detail and adding to the overall quality of the project.

Douglas Masterson, technical manager at the GAI, and assessor of the Specification Awards projects, commented: “Every piece of hardware had been carefully considered and was perfectly in keeping with the gothic nature of the original manor house.

“The bespoke ironmongery was particularly impressive. Every piece of hardware mirrored the smaller details of the hotel; from wardrobe fittings and light switches, even down to the badges of the hotel’s staff. It’s a truly striking building.” 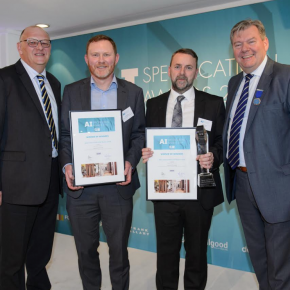 The original Adare Manor was built in 1832 and is a rare example of a Calendar House. It has 365 leaded windows, 52 ornate chimneys, seven stone pillars and four towers to mark the number of days, weeks, and seasons in a year.

The project beat 19 other shortlisted projects to scoop the top prize in these awards, which reward excellence in the specification of architectural ironmongery.

Projects are nominated for one of four categories: commercial and hospitality; public health and education; residential; and international. There is also a fifth award focussing on new product design and innovation.

The other category award winners were:

David Stacey, president of the GAI, commented: “The Architectural Ironmongery Specification Awards are unique because they reward the whole specification team, highlighting the importance of that professional partnership between architect and architectural ironmonger.

“These awards underline the importance of using qualified and experienced architectural ironmongers as the driving force in creating ironmongery schedules that are not only technically correct but also fundamentally affect the way a building looks and performs.

The GAI is the body that represents the interests of the architectural ironmongery industry in the UK and internationally. Its qualifications, education and CPD programmes are widely respected worldwide.

Its technical information service is the only specialist service of its kind, providing GAI members with comprehensive advice. 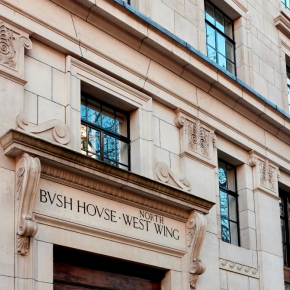 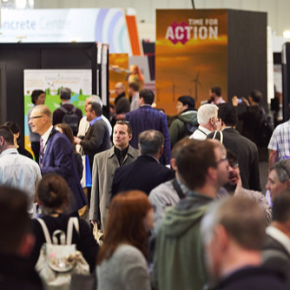 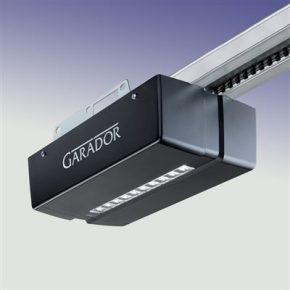