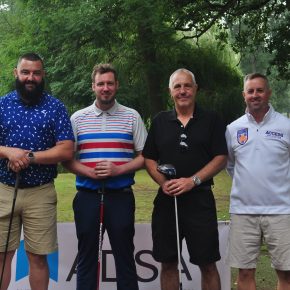 A tee-rific day was had when the Automatic Door Suppliers Association (ADSA) hosted its charity golf day, raising approximately £4,000.

The event, at Branston Golf and Country Club, in Staffordshire, was attended by the association’s members.

The event, which was cancelled year due to COVID restrictions, included a golfers’ breakfast on the 18-hole championship course.

It was followed by dinner at the Pavilion, attended by 110 people, which raised further funds from a prize raffle.

Winners of the ADSA Cup were the Record Direct West team – their third successive win. This means they get to keep the coveted trophy. They were pushed all the way by the GEZE UK Contracts Team (second) and Record Direct’s South Team (third).

Raffle ticket sales alone raised nearly £2,000 for charities, with a host of prizes donated by members and clients. These include a mini break, wine beer and chocolate hampers, gift vouchers, an Apple watch and a ballroom dance lesson.

Following the event, one of ADSA’s members made a further donation of £1,000.

Although the proceeds have yet to be totalled, early indications show that in the region of £4,000 was raised for three chosen charities:

Ken Price, ADSA’s Managing Director, comments: “What a day we had. Except for a one-hour shower we managed to avoid the rain and thunderstorms.

“We would like to thank everyone who attended the charity golf day and to all of those members and suppliers who kindly donated prizes to our charity raffle.”

ADSA’s next event is on the runway and scheduled for take-off. It’s Members Conference – incorporating an annual general meeting – will take place at the RAF Museum, Cosford, on 11 November. 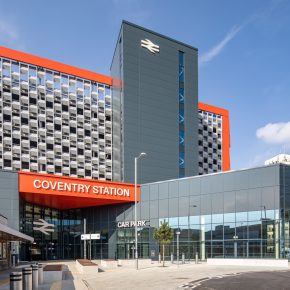 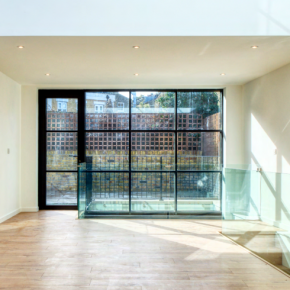