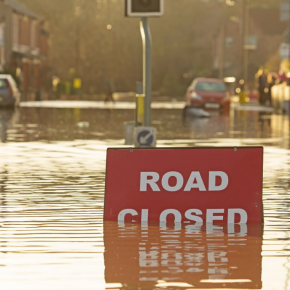 With warnings that Britain faces an unprecedented threat from flooding and coastal erosion, Aggregate Industries is reminding flood planners of the need for early intervention, collaborative working and better use of materials for defence measures.

Recently the Environment Agency (EA) announced plans to give communities more control over how they prepare for, and respond to, the escalating threat of flooding and coastal erosion posed by climate change.

This includes providing better access to traditional defences and sustainable drainage systems, alongside designing and adapting existing properties and new developments so they can recover quickly from a flood. 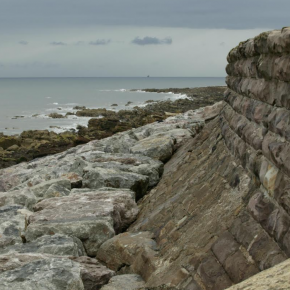 “However, it is vital that local authorities take pre-emptive action now and begin reviewing their flood defence strategies to understand how to best to tackle the growing risks from climate change.

“In addition, collaborative working between local government, contractors and even housing developers on the design and retrofit of properties will also be essential in protecting British homes, businesses and infrastructure against the devastating impact of more frequent, intense flooding and sea level rise.

“With the EA estimating that an average of £1bn will need to be invested each year in traditional flood and coastal defences and natural flood management, a joined up approach may prove more cost-effective in the long run – after all, it’s far cheaper to prevent flood damages than rectify them.”

Core to this approach is leveraging the latest construction materials solutions available to aid coastal and flood defence measures – such as the appropriate use of aggregates.

This includes natural rock such as rock armour, rip-rap and gabion which are widely specified by the Environment Agency and consulting engineers for river revetment and diversion contracts.

Richard added: “In such situations, natural rock is more harmonious with the environment than steel piling and longer lasting than timber as it forms an effective interlock between blocks and can be achieved on either a coursed or random joint pattern.

“Key to the success of any flood defence strategy is to ensure that the right specification and size of rock is used and more importantly, available before, during and after any extreme weather events.”

It offers nationwide coverage, including through its new joint venture business SeaRock, which delivers directly from the Glensanda quarry to the coast by sea. 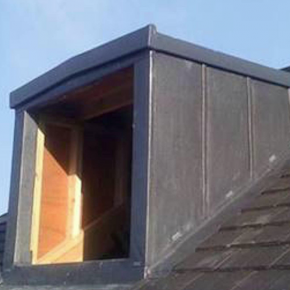 A roofing contractor that installs Hambleside Danelaw products has been recognised by one of the leading quality national housebuilders. 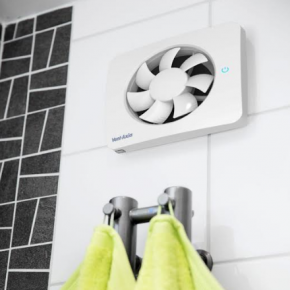 Vent-Axia has three products shortlisted in two categories each at the prestigious H&V News Awards. 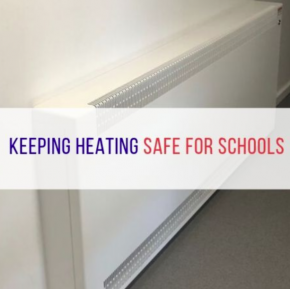 Contour Heating discusses keeping energy costs low and looking after the safety and wellbeing of pupils when heating schools. 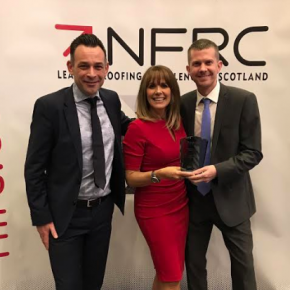